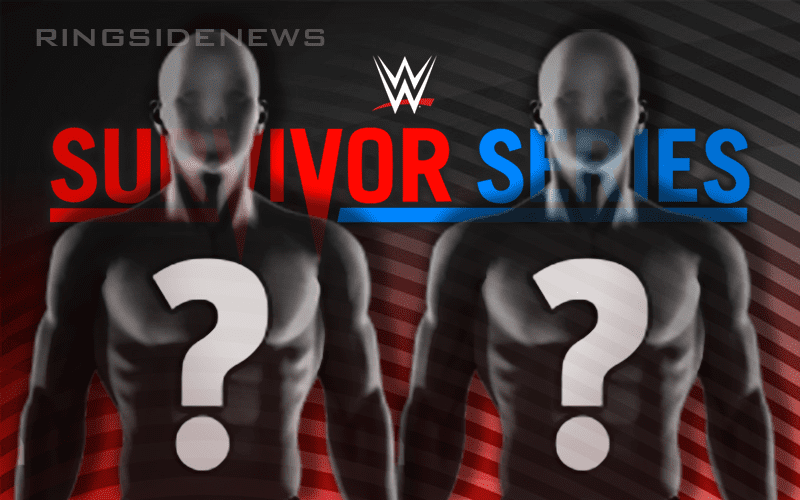 WWE doesn’t have a lot of time before Survivor Series. With 3 big events in 5 weeks, it’s been very busy. One thing they needed to figure out was what they are going to do with the Raw Tag Team Titles and they figured that out this week when AOP ambushed Seth Rollins and took the titles.

Plenty of tag teams on Raw might want a shot at the Raw Tag Team Titles — but only one team got the honor of facing the new champs. It’s a team that is very much deserving though because they’ve held the titles before.

It was confirmed during the SmackDown in Manchester tonight that The Bar will face AOP at Survivor Series in a champion vs champion match. They showed a graphic of the match on the big screen during the event and it was said that the crowd was very accepting of this match.