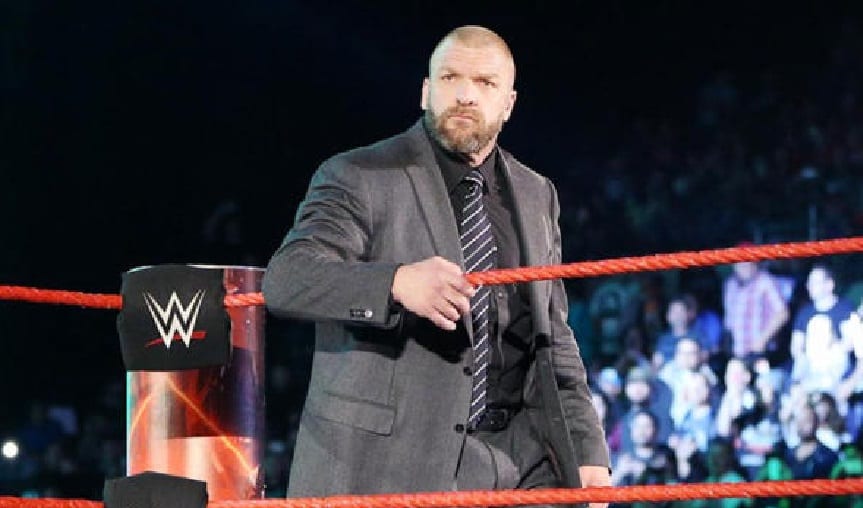 Triple H runs a majority of WWE’s decision making as WWE COO and it is a role he doesn’t take lightly. While he’s in charge of NXT and live events, some can’t wait for him to get even more control over the larger operation. One thing is clear already that Triple H would do things differently.

Gabe Sapolsky recently spoke to Mike Johnson on PW Insider Elite audio where he discussed his deal with NXT where he is an employee there but is still able to run EVOLVE shows. He spoke about what Triple H understands in regards to the strength of indie wrestling and what it takes to keep the flow of talent coming through the WWE Performance Center.

As WWE continues to grow and evolve, more indie wrestling companies might find themselves getting closer and closer to WWE and their operation. After all, WWE doesn’t want to alienate their fans for pulling great indie talent into the company in order to give them a bigger stage to perform and Triple H apparently realizes how important it is to keep that system going as all signs that point up eventually lead to WWE in theory.