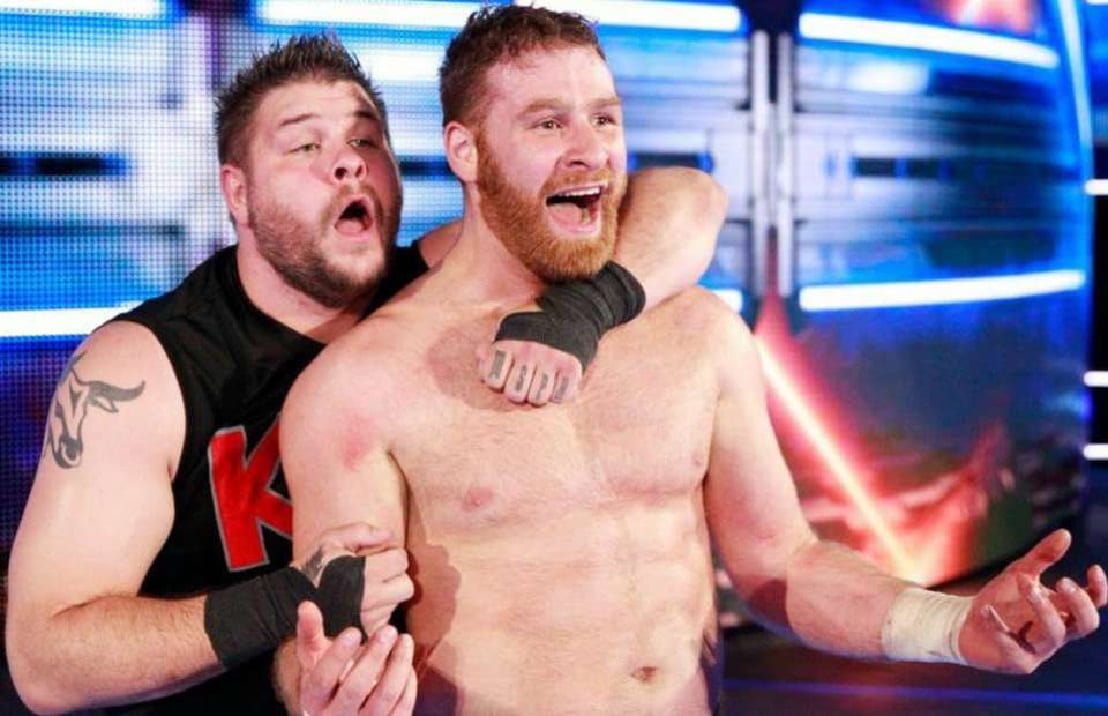 Kevin Owens has been a part of plenty of amazing storylines and there will certainly be many more to come. But his program that took him to WrestleMania 34 was something special. Starting in a Hell In A Cell match against Shane McMahon that saw Sami Zayn turn heel and eventually it brought Daniel Bryan back to the ring. In his eyes, he says it turned out better than he could have ever imagined.

Kevin Owens recently took some time to speak to Inside The Ropes about his WrestleMania 34 match where he attributed much of its success to Daniel Bryan’s comeback as he praised the former SmackDown GM’s ability in the ring as he didn’t skip a beat.

“I mean I think it could have went many ways but you know obviously the endgame of that storyline being Daniel Bryan’s return is better than anything I could have imagined you know in terms of for Bryan himself to be able to step back into the ring was an amazing thing, right?”

“In terms of WWE and wrestling, in general, to get one of the greatest performers alive today back is huge. So you know out of all the ways it could have worked out — that’s pretty much the best outcome possible. So of course, I’m happy and I’m glad to see that he’s back and I’m glad to see he’s the same Daniel Bryan as he was before to be honest — he’s just as good as he ever was and it’s like those years he had to take off, that time he had to take off never happened honestly.”

Only time will tell if we will see Bryan vs Owens once again or how long that could take. After all, KO is now a Raw Superstar, but you never know what could happen once he returns from injury. After all, SmackDown will soon be the A-Show on Fox and could need the star power that Owens could bring.

But as he looks back at his WrestleMania 34 program, it’s hard to complain because someone like Daniel Bryan was brought back to action in the process.