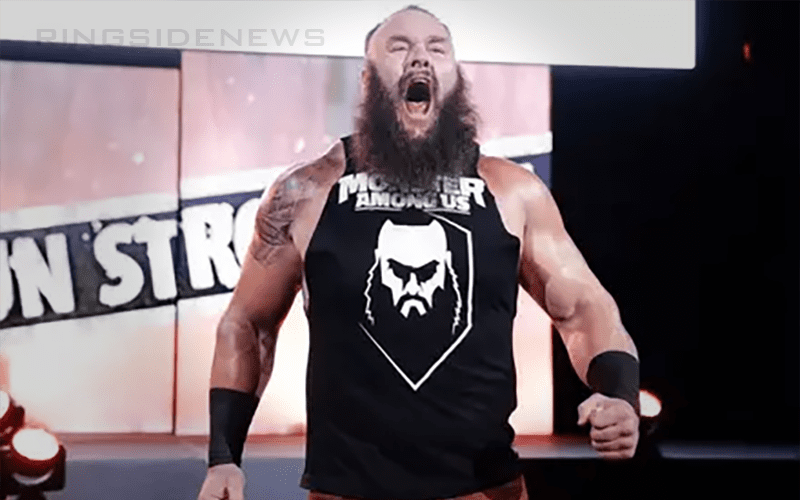 Braun Strowman is the Monster Among Men so naturally, a guy with that much size needs some good legs to carry him around. But all of that working on the road and punishing opponents with running powerslams didn’t do him any favors at all.

Fans have noticed that although he puts on a tough outside appearance, Strowman has been noticeably limping around. The punishment he took at the WWE Crown Jewel event didn’t help at all, especially the underrated bump he took outside of the ring.

Dave Meltzer noted on Wrestling Observer Radio that Strowman is working with two blown-out knees at this point. There is a lot of pressure on him as the next in line to capture the WWE Universal Title — so he doesn’t have time to be out injured. Therefore, Strowman is gutting through the pain and reportedly working hurt.

Hopefully, this won’t require major surgery but it could become a big problem down the line if it isn’t eventually checked out.