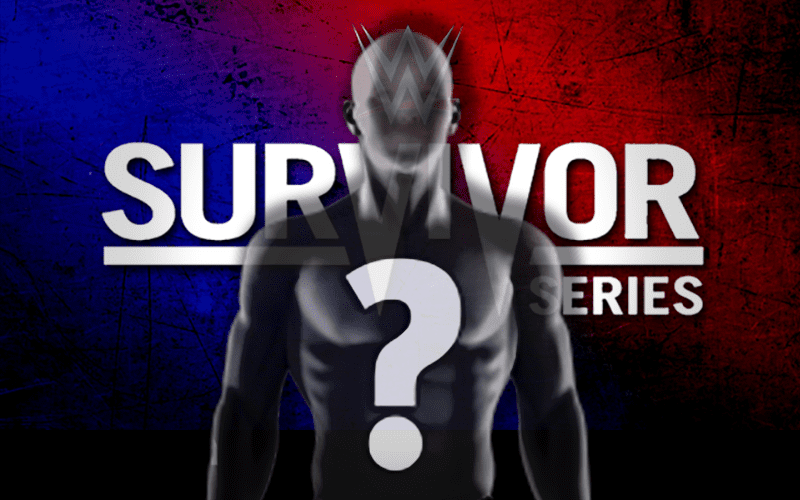 This is a spoiler article because this hasn’t aired on television yet. So if you don’t like that, please click back, we understand. If you love spoilers though, check out our on-going spoilers that Steve kept up through the entire event.

The role of Raw Survivor Series Male captain was on the line in the main event of the evening when Raw went to Manchester. It was supposed to be Baron Corbin vs Kurt Angle which is a match a lot of people want to see — but they swerved us.

Baron walked off and Drew McIntyre took his place instead. Fans in attendance said that Drew and Kurt had a great match and the building was electric and the match told a good story with plenty of heat — then McIntyre made Kurt Angle submit to an ankle lock in the middle of the ring.

This match will be worth tuning into if you like good pro wrestling as Kurt Angle and Drew McIntyre reportedly tore the house down. Now it looks like McIntyre will be the one leading Raw’s Survivor Series team into battle this year which is a good place for him to be in, especially if they win.

#WWEManchester #WWE #RAW spoilers: In the night’s main event, Drew McIntyre makes Kurt Angle TAP! Angle seemed legit woozy after an early blow in this one. Interesting to see how it comes across on tv. Something doesn’t seem right. pic.twitter.com/finjtgoSs2