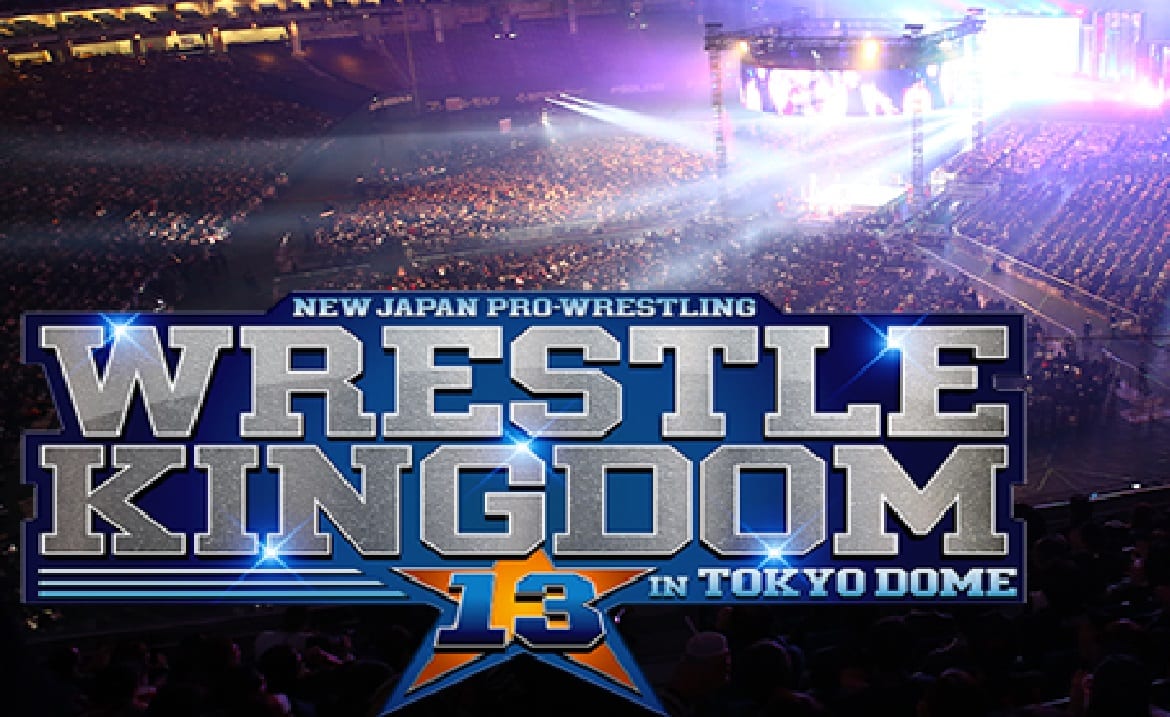 New Japan’s biggest event of the year will take place on January 4th from the Tokyo Dome, but just because it’s a couple of months off doesn’t mean that they don’t know who will be competing. We know 5 matches at this point and there will be no shortage of excitement on the card.

Kenny Omega will defend his IWGP World Heavyweight Title against Hiroshi Tanahashi in a match that plenty of fans have been waiting for This will likely headline the event, but all of these matches have drawing power in a big way.

Chris Jericho does whatever he wants, but he will have to fight hard to retain his IWPG Intercontinental Championship when he puts it on the line against Tetsuka Niato, a man who has a huge bone to pick with Y2J. Needless to say, the Tokyo Dome will be electric for that match.

You can check out the rest of the announced card so far which we have inserted on the bottom of this article. Of course, Wrestle Kingdom 13 will be a very long event so plenty more matches are likely to be added. But just these announced matches so far are enough to get anyone excited.