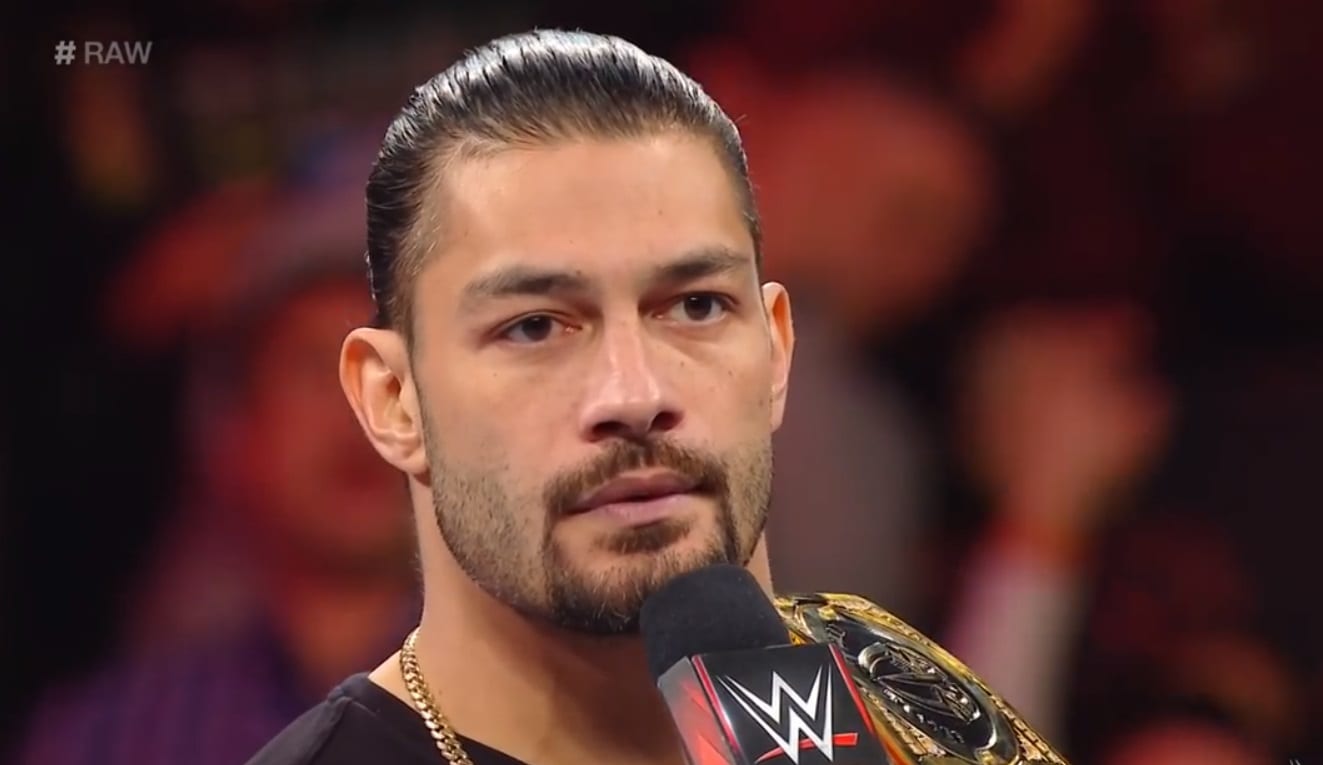 WWE has a couple Superstars on their roster right now who can’t compete due to injury. While some are out for a considerable amount of time, others will be able to return much faster. Tye Dillinger’s recent hand injury required surgery. But he was quick to point out that he isn’t fighting the biggest fight at all on the roster right now.

Roman Reigns’ leukemia announcement shook the WWE Universe and pop culture in general. After all, he was and still is the face of WWE in a lot of ways. Therefore, this fight to beat leukemia is much riskier than a hand injury and Dillinger realizes that.

“Every setback is a setup for a comeback,” Dillinger wrote. “Pins in my hand definitely suck and is quite an inconvenience yet it pales in comparison to those fighting a much bigger fight. Sending much love to those who fight and battle daily and may have to for the rest of their lives. You’re a great inspiration to me. Also sending some love to my fellow brother Roman Reigns — Thinking about you man, you got this Big Dog.”

Odds are Dillinger will be able to make an in-ring return before Reigns due to the severity of the reasons for their hiatus. But our thoughts are always with Reigns much like Dillinger said as The Big Dog continues to focus and fight against leukemia.