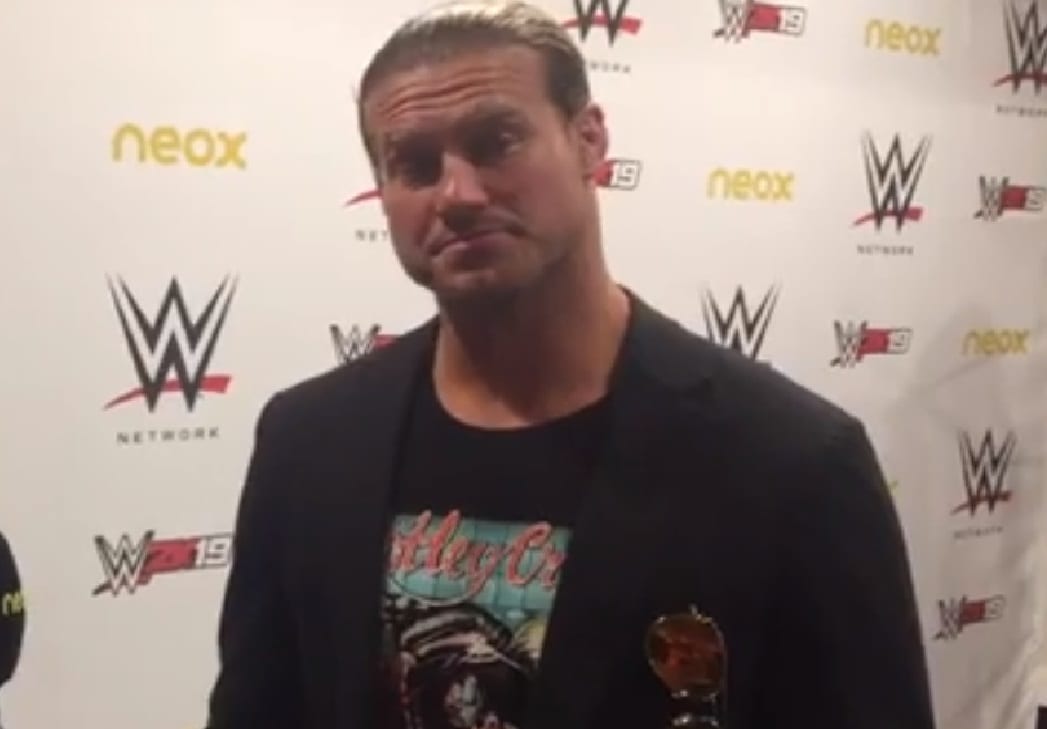 Dolph Ziggler recently lost in the finals of the World Cup Tournament at WWE Crown Jewel when Shane McMahon stepped in for an “injured” Miz and defeated Ziggler in rapid fashion. But Ziggler seems pretty cool about how it went down in Saudi Arabia.

While recently speaking to Planeta Wrestling, Ziggler was asked about his WWE Crown Jewel screwjob and he didn’t seem to let it bother him. After all, there are much worse places to be in WWE than in a highlight spot in the finals of a tournament even if you have to lose to the Boss’ son.

“I mean feel great, it could be worse. It could be. I mean you watch people’s back around here. You never know how it’s gonna end. DTA: Don’t Trust Nobody. That’s the way I see it.”

At this point, the Raw Tag Team Titles are also on Ziggler’s mind because since he and Drew McIntyre dropped those titles WWE hasn’t done much of anything to explain what Seth Rollins and Dean Ambrose are going to do with them. But The Show Off has a pretty easy explanation of how WWE can handle this situation.

“I think it’s very possible because what’s the deal with the titles right now? Does anyone have them? Where are they? I mean, are they up for grabs or maybe they FedEx them back to us and we take them again? If we have to beat somebody to take them, that’s great. Seth by himself should be pretty east to beat because I beat him just a couple days ago at Crown Jewel so no big deal.”

Only time will tell what WWE will do with Dolph Ziggler and his talents — but the more important question might be what they’re going to do with the tag team titles. Either way, Ziggler seems pretty chill about it, he just wants to continue proving how good he is at what he does.