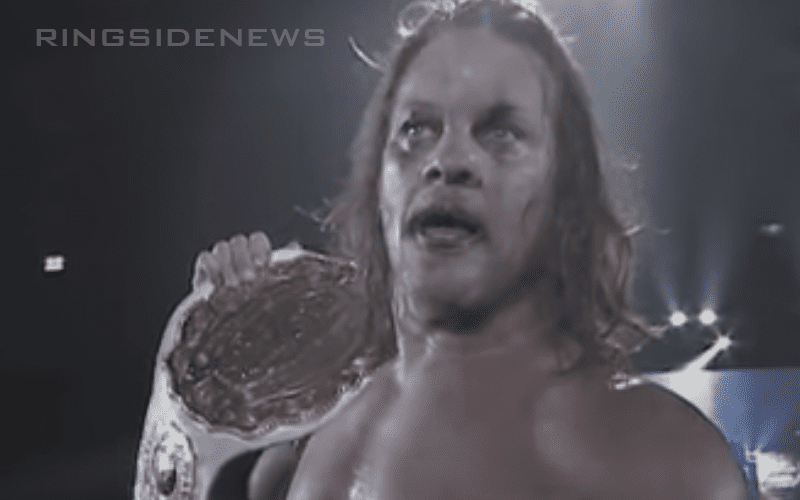 Chris Jericho is still the IWGP Intercontinental Champion after defeating EVIL at Power Struggle, but after such a hard match, it doesn’t seem like he’s wanting to approve of his next opponent.

NJPW announced that Tetsuya Naito will be getting another shot at the Jericho’s title at Wrestle Kingdom in January — but Jericho isn’t on board at all. He tweeted out saying, “Hey NJPW, just because you ‘announce’ a match, doesn’t mean I have to accept it.”

One brave fan tweeted back at Y2J saying: “Why are you running from the guy… just sayin not very sportsmanlike or the way of a champion in my book.” He got an “Eff off!” from Jericho in return.

This is a work for the match to play off of his New Japan heel persona — but it’s still pretty epic of Y2J to keep it up on Twitter.

Hey @njpw1972, just because you “announce” a match, doesn’t mean I have to accept it. NOT APPROVED. @s_d_naito pic.twitter.com/LCkwjn4TTI