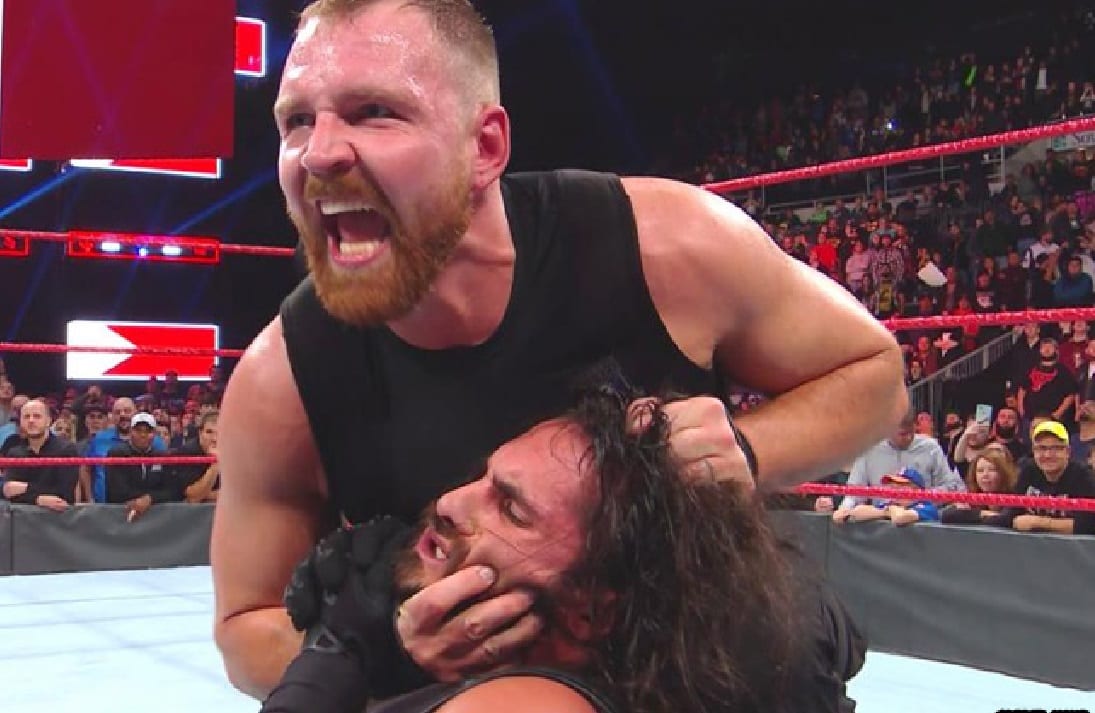 The WWE Universe was more than excited to see Seth Rollins and Dean Ambrose win the Raw Tag Team Titles once again. Then Ambrose turned on his Shield brother and became a heel who hasn’t explained himself yet. But this still leaves an issue with the Raw Tag Team Titles because Dean hurled the belts at Rollins during his post-match attack and neither were carrying their titles last week on Raw.

Dave Meltzer discussed the possible situations Raw could go with during Wrestling Observer Radio and of course, WWE could throw another tournament.

“Well I’m sure that they’re just going to do a tournament or something or something like that and maybe have the winners face Sheamus and Cesaro on [Raw]. So who knows where they’ll go with as far as the Tag Team thing goes. Or it could be the finals of the tag team tournament at Survivor Series and you just don’t do tag team against tag team [Champion vs Champion] so you could do that.”

Only time will tell what will happen with Raw’s Tag Team Champions right now. They could always book Rollins and Ambrose to defend their titles on Raw in Manchester and have Dean walk out and screw over Rollins to just flip the titles back.

In all reality, those titles were used a prop to get emotions high just to bring even more heat on an Ambrose turn that would have been impactful regardless especially considering Roman Reigns’ leukemia announcement that kicked off the show.

It certainly looks like WWE has a lot of explaining to do — or maybe they don’t because it’s Vince McMahon’s show and he can do whatever he wants.