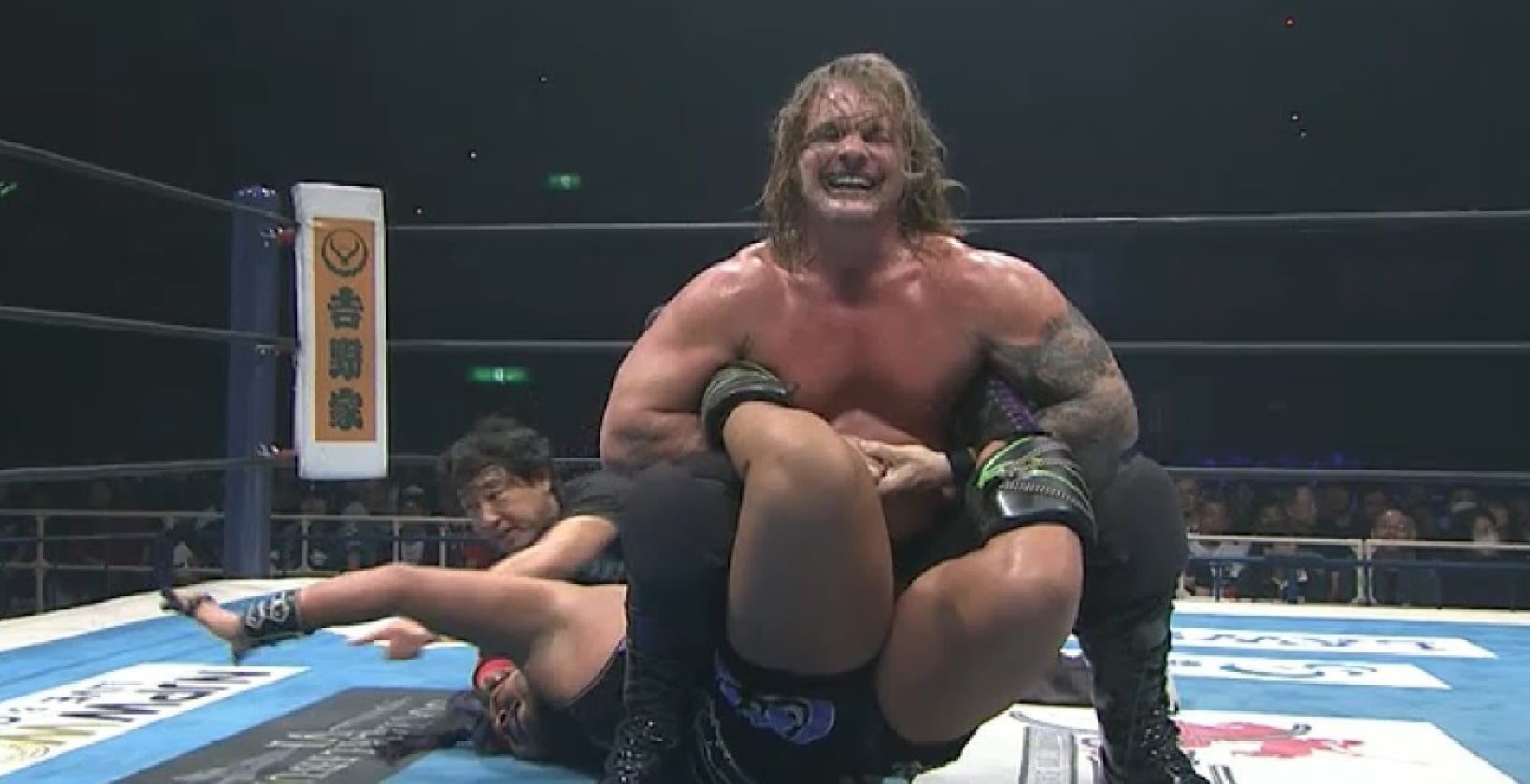 Chris Jerico is a bonified Superstar wherever he is, no matter if he’s on a book or a music tour — or even a cruise. But Y2J retaining the IWGP Intercontinental Championship at New Japan’s Power Struggle against EVIL likely means that Jericho will be wrestling at Wrestle Kingdom at the Tokyo Dome in January — theoretically against Tetsuya Naito.

Dave Meltzer noted on Wrestling Observer Radio that NJPW needs to “force Jericho’s hand” very soon and they need to figure out a way to do it meaning they need Y2J to reveal to them his plans for the future.

“So somehow they’ve got to do something that forces [Chris] Jericho’s hand, right? I wonder what that’s gonna be. I don’t know when Jericho’s coming back. I don’t think he’s coming back to wrestle until the Tokoyo Dome so I don’t know that he’s coming, I mean they have shows in December, but they’re not big ones. There’s the finals I guess of the tag team tournament I guess that’s a big one”

Jericho can work wherever he wants at this point and only does what he considers fun. So he could stick around with NJPW because he’s getting to do some incredibly cool things and still tour with Fozzy and cruise on the open ocean. But New Japan needs to figure out what the Aotoylla Of Rock n Rolla is going to do following Wrestle Kingdom.