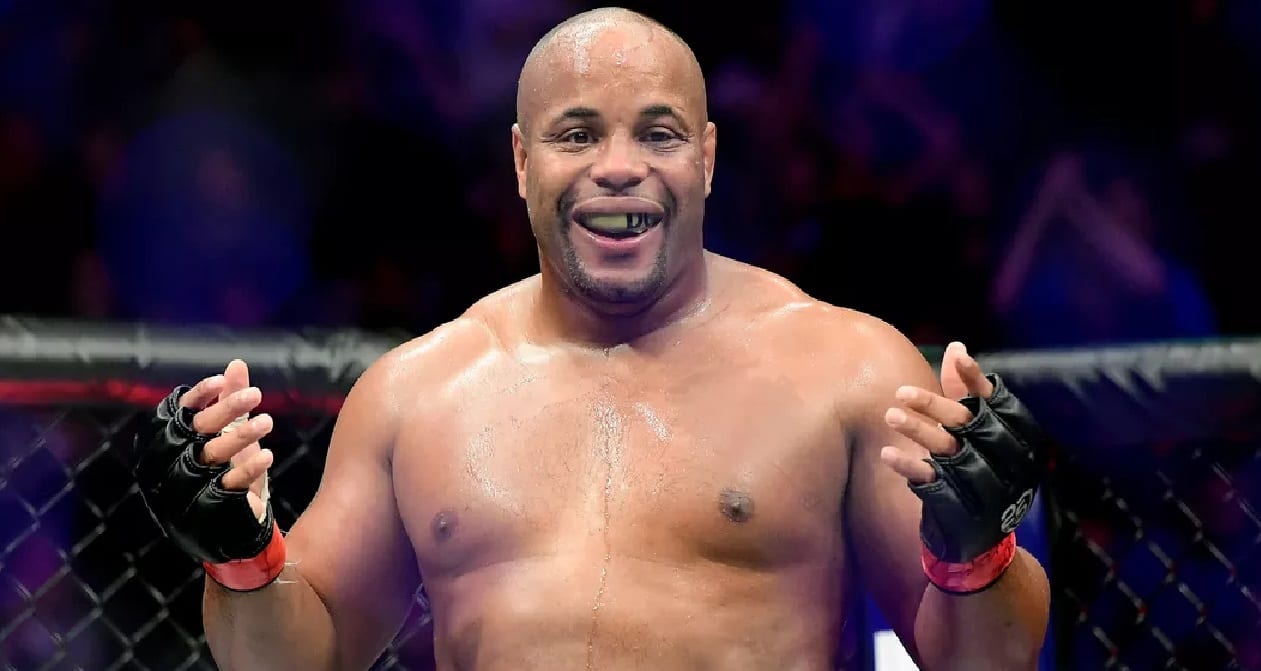 At this point in his career, WWE has a great interest in Daniel Cormier coming in for an announce team position. But DC wants to fight Lesnar and as Dave Meltzer explained on Wrestling Observer Radio, this situation could have been much different if things would have played out to work with Cormier’s initial career goals.

“It’s almost like, okay so Brock loses to Cormier who’s retiring anyway and Cormier again — as far as I know there’s not deal with WWE but they want him and Fox wants him so okay, so the guy who beats Lesnar is going to come in as your announcer so that’s not the worst thing either.”

“So it’s not like it’s not like — in another era we’d go, ‘Oh my god Vince is losing so much,’ 2 years ago I would have said that exact same thing.”

“They could do it at WrestleMania match because Cormier I think would be open to do one match you know because he’s a big fan.”

“What a lot of people don’t know is that in 2004, before MMA was big Cormier, his goal was to wrestle in the Olympics and go to WWE at that point but because he took 4th in the Olympics so his mentality was, ‘I didn’t medal,’ so he stayed until 2008 and by the time 2008 comes along and he ends up on the Olympic team and his kidneys shut down while he was cutting weight so he didn’t compete in the 2008 Olympics so when that’s over by then MMA was big so he went into MMA because the world had changed and everything like that.”

Maybe if the cards would have been dealt a little bit different, we would have already seen a couple WWE matches between Lesnar and Cormier. But at this point, we’ll be lucky to see them fight once. Whether it takes place in the Octagon or the squared circle — or both it looks like only time will tell but things could get very interesting in this situation.