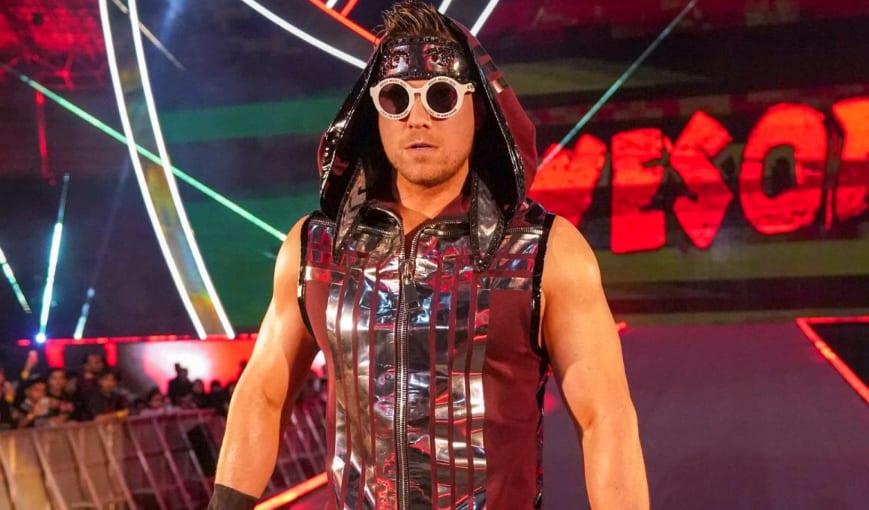 WWE Crown Jewel had a couple big surprises when it comes to booking including Shane McMahon stepping in and winning the World Cup Tournament. Now McMahon is The Best In The World and we’ll just have to deal with it.

The finals of the World Cup Tournament was set to be Dolph Ziggler and The Miz, but it didn’t work out that way. Due to a slip on the outside — The Miz was injured and he couldn’t perform.

In the process for McMahon to win the tournament, WWE had to book things in a way to tell the story they wanted without damaging anyone in the process to a great extent. It was explained on Wrestling Observer Radio that The Miz making it to the finals meant that he would be the one to get “injured” making him unable to wrestle.

It should also be noted how The Miz kept screaming how he has never been injured before. Therefore, that could be something WWE wanted him to say to help tell that story as well.

But for whatever reason, Shane McMahon won the match — actually, we previously reported why McMahon won, but it still doesn’t make it any easier to digest.