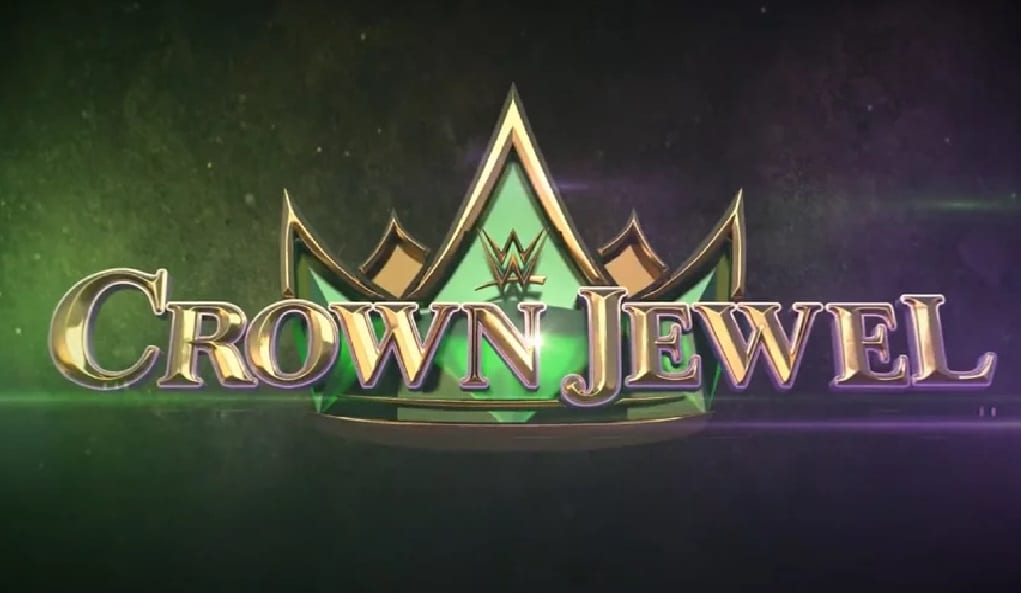 Tonight’s big match-up is between Braun Strowman and Brock Lesnar. I know WWE wants us to believe it’s DX Vs. Kane & Undertaker but really, this is the match that actually matters going forward. Since Roman Reigns’ horrid announcement and subsequent vacating of the WWE Universal Championship, we’ve been left with one option: Strowman and Lesnar. You would think this would be the perfect time to finally crown Strowman with a clean win over Brock, but I wouldn’t be surprised at all if WWE went back to the Lesnar well once more. Let us know who you think should win!

And then there’s D-X Vs. The Brothers of Destruction. As a massive Shawn Michaels fan, it pains me to be talking about his return to the ring in such a negative way, but it’s the only way that feels honest. Michales should never have returned to the ring, his legacy was perfect and a third run in his 50’s could only tarnish that. However, to come back and join Triple H to face Kane and The Undertaker is, well, little more than a joke. At least if this had been the much-anticipated bout between Michaels and AJ Styles, at least then we could be excited about the prospect of two all-time greats finally squaring off. Yet we’re given four almost-pensioner age part-timers, one of whom can barely run the ropes these days. It screams cash-in from all sides and it’s such a waste, especially on a PPV as controversial and ridiculous as Crown Jewel. Sad times but here we are.

On to a much better note, AJ Styles will defend his WWE Championship once again against Samoa Joe tonight. Originally Styles was to face Daniel Bryan but the goat chose not to travel to Saudi Arabia and keep his morals (good for him), so WWE wrote him out of the storyline altogether. I have no idea if that was always the idea, but if Samoa Joe can win the title from Styles, then I’m all for it! I love Styles but Joe has deserved a run with the belt for some time now. Could we see both major belts change hands tonight? Let us know what you think!

And finally, we have the World Cup tournament. Once again, this tournament has been met with little more than eye-rolls. Mostly because the wrestling world at large wouldn’t call a single competitor in the brackets the best in the world, probably not even in the top 10, with the exception of Seth Rollins. It stinks of WWE’s bravado and arrogance. If the tournament had featured Bryan, Styles, Joe, Finn Balor, Cesaro, Sami Zayn and a few chaps from NXT, maybe then it would be taken seriously, but instead it’s got The Miz, a crippled Kurt Angle, and Bobby Lashley. All while the likes of Kenny Omega and Kazuchika Okada smile on from the shadows. That said, tournaments are always fun events and, there’s always the chance Seth Rollins will actually win and give it some legitimacy.

Well that’s the admittedly pessimistic preview of today’s Crown Jewel event. Look, it’s probably going to be a good show but it’s such a dumb event that makes all the good stuff WWE does with things like Make-A-Wish and Susan G. Komen seem pointless. After today though, we’ll be moving headfirst towards Survivor Series and then the Royal Rumble, so we have that to look forward to! Remember to download the Ringside News app, follow us on Instagram, and enjoy the show!