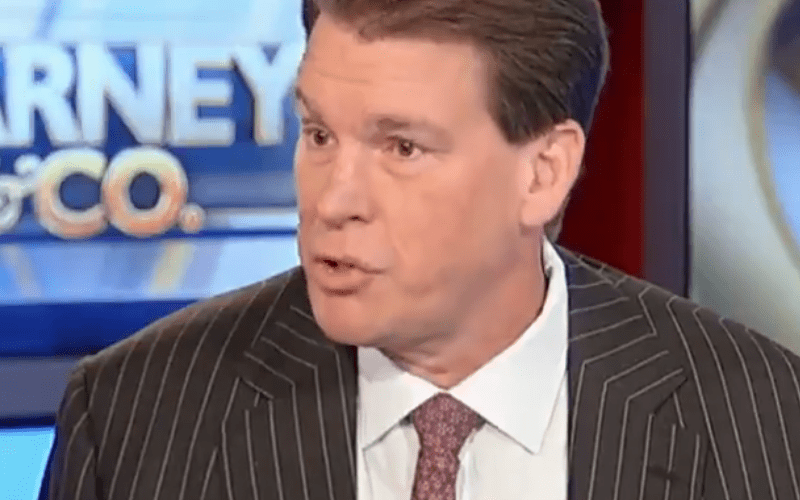 While appearing on Busted Open Radio, JBL discussed heel characters and explained why it’s important to stay in character on and off camera.

“I think it’d be easier now than ever, but the guys have got to stay in character. We stayed in character 24/7. People would think you’re a horrible person, but you don’t want to see a guy at the airport, and smile, and be friendly. Look, this is an old school mentality. I get that. People don’t like it anymore, but it’s what we did and you didn’t want them coming to the arena and saying, ‘hey, I met that guy – he’s actually a really good guy,’ and tell everyone around him because that’s what they’ll do. You want people to think you’re this bad guy. You live this character 24/7.”

JBL also discussed how social media can hurt WWE Superstar’s heel character because they expose themselves to the audience.

“I would see these guys trying to be heels and right after some dastardly deed on Monday Night RAW or SmackDown, they quote a bible verse and say how great it is to help people on social media. You’re killing yourself because these same people who follow you on social media are the same one that watch you on Monday Night RAW and SmackDown, and they’re the ones out there saying, ‘you know, he’s really a good guy; I like him; he’s a good heel.’ If somebody tells you, ‘you’re a good heel,’ you have failed miserably. If you’re selling t-shirts as a heel, you’re selling them, then you’ve failed miserably. If you have a heel section, then you’ve failed miserably. You want to be the most socially [unredeeming] person when you walk out there.”