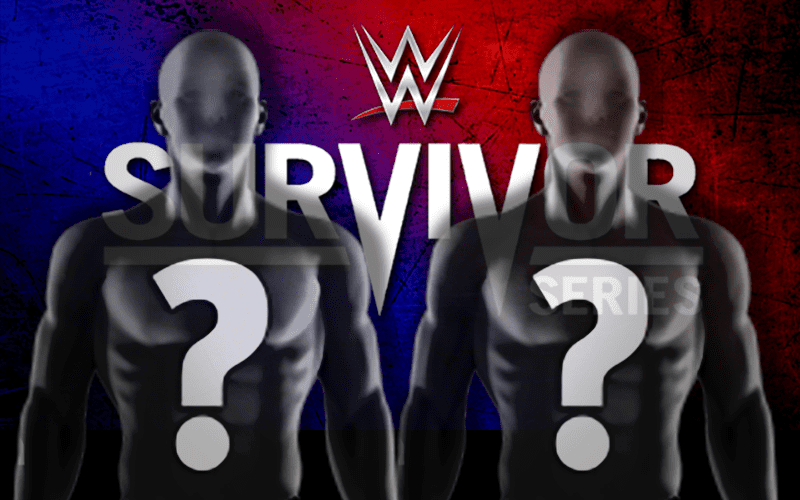 WWE Survivor Series is going to be a huge night where the theme will once again be champion vs champion as WWE’s 2 main brands battle throughout the night. We already knew who was going to be in most of the big matches but we still needed to crown a Universal Champion after Roman Reigns had to relinquish his title. Brock Lesnar won the title in a shocking display meaning that AJ Styles vs Brock Lesnar will battle at Survivor Series.

Of course, this isn’t’ the first time these 2 champions have battled as champions because last year’s Survivor Series saw AJ Styles winning a ton of respect from Paul Heyman — but he couldn’t win the match. Now The Phenonomal One will get another shot to make an even stronger impression on Brock and Paul.

It was announced during WWE Crown Jewel after Lesnar’s destructive defeat of Braun Strowman that Lesnar vs Styles will take place in LA on November 18th at the Staples Center.

Only time will tell what kind of deal WWE was able to sign with Brock Lesnar this time, but he’s not dropping his title at Survivor Series unless some major developments take place But at least we’re getting a rematch of an amazing contest that we saw last year.