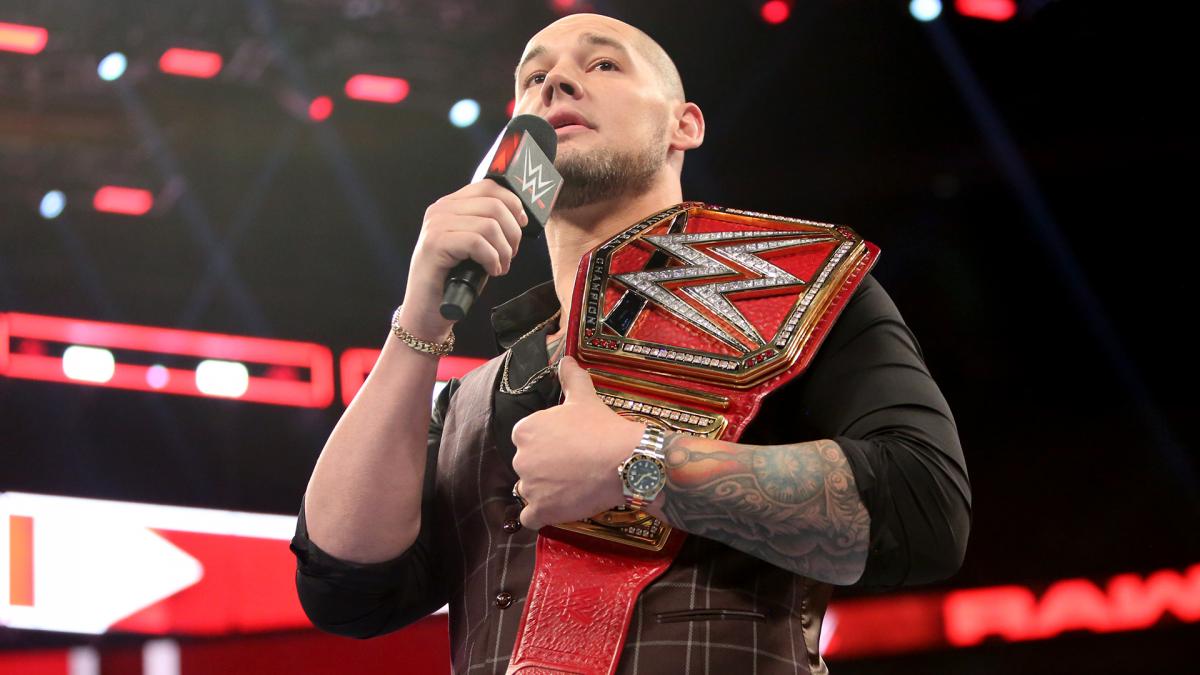 Baron Corbin is currently riding high as the General Manager of Raw after being promoted from Constable. He is now making matches and throwing his political weight around backstage — after all, pulling John Cena from an event is a pretty powerful move. As Corbin continues his journey in WWE, it’s hard to ignore how he was Mr. Money In The Bank but lost the match when he cashed in his contract thanks to John Cena too. But those in WWE are apparently looking at Corbin for big things down the line as well.

Vince McMahon loves a tall guy and he’s booked plenty of taller Superstars over smaller ones in the past. If this trend is going to continue, look no further than The Lone Wolf to make that happen.

Brad Shepard reports that his source in WWE says that the company sees a lot in Baron Corbin. Therefore, a big push could be coming soon enough for the current Raw GM. If anything, his current feud with Kurt Angle is certainly going to put him in a very highlighted position, especially as it continues.

Perhaps this is why they had Corbin carry the Universal Title to the ring on Raw last week so he could try it on for size? If anything, Corbin certainly thought he looked good with the title around his shoulder.

While speaking with a source in #WWE this week about Baron Corbin, I was told they see a lot in him. #RAW #SDLive