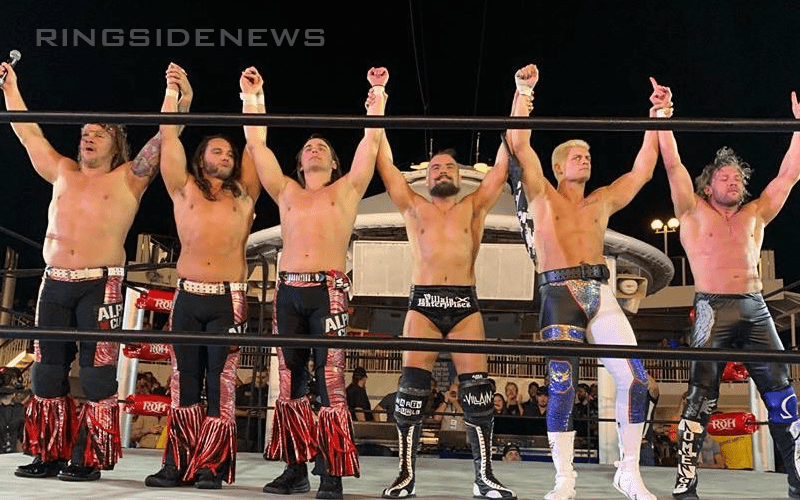 Below are spoiler notes from Chris Jericho’s Rock N’ Wrestling Rager cruise that will be used on the Fite.tv or possibly event Ring of Honor, courtesy of Dominic Dadabbos.

* The Bullet Club said they are staying together next year and are now to be known as The Elite.

* Cody Rhodes confirmed plans for ALL IN 2 event.

* Ten-man tag: Ring of Honor defeated Impact Wrestling talent when everyone on each team turned on Sami Callihan. He was kicked with a ton of superkicks before getting pinned. After the match, Cody and Kenny then stated that it was great to have ROH, Impact Wrestling and New Japan all work together.