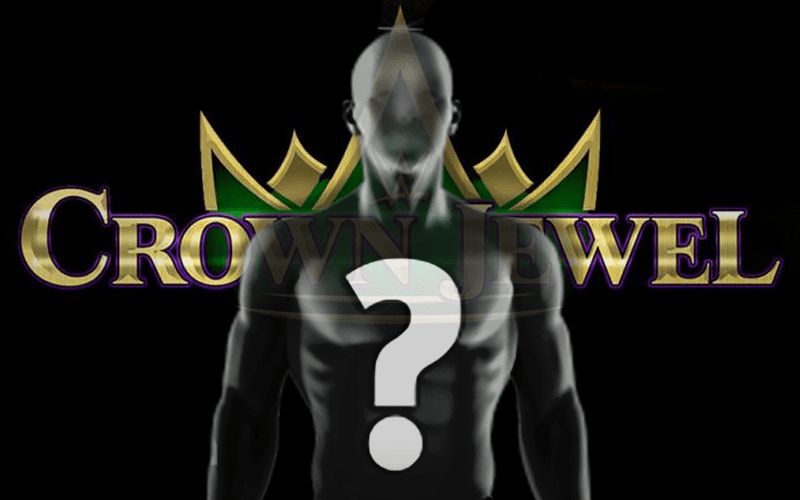 WWE Crown Jewel is coming up this Friday and plenty of fans aren’t happy about the event. There was a lot of problems with the show even outside of a political context as well since Roman Reigns was forced to take a medical leave of absence so he can beat leukemia. But one rumored match change was never a consideration.

The story popped up in theory that Drew McIntyre could be added to the Universal Title match at Crown Jewel. This might make sense in regards to giving Strowman someone to pin that he’s feuding with and keeping the match a triple threat idea — but apparently that was not the case at all.

Brad Shepard has confirmed through a source in WWE that there was never any consideration of placing McIntyre in the Universal Title match at WWE Crown Jewel. Of course, this doesn’t mean that he won’t be next in line to take on Braun Strowman if he’s able to bring home the big red belt — because they still have unfinished business. But the plan wasn’t for this match to receive that much of a facelift so close to the show.

WWE needed to switch up enough things for Crown Jewel from placing Samoa Joe in the WWE Championship match and pulling John Cena from the event. But there wasn’t a time when Drew McIntyre was even penciled into the spot.

There’s no truth to the report that #WWE was considering adding Drew McIntyre to the main event at #WWECrownJewel.