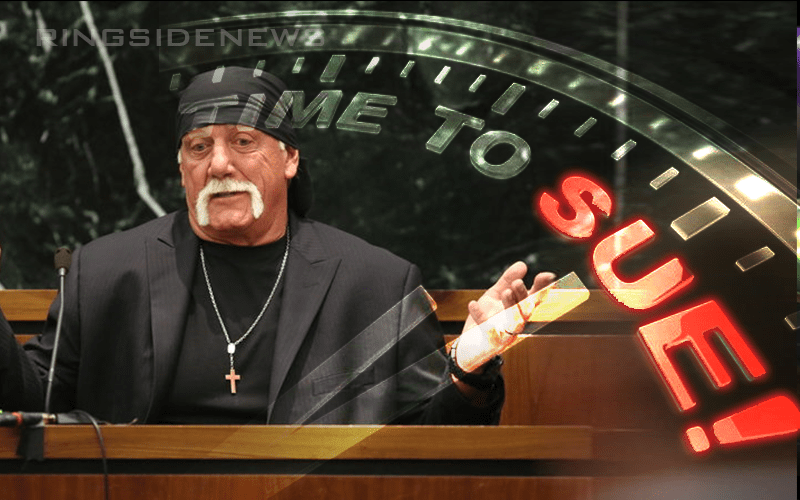 Hulk Hogan’s entire world was turned upside down when a video showing him having intimate relations with Bubba The Love Sponge’s wife was released on Gawker. There was a famous trial that ensued which ended with bankrupting Gawker and their entire empire of websites.

The tape was supposedly leaked at the time by a long-time associate of Bubba’s named Spice Boy. Now it looks like Hogan is going back for another round in court over this tape’s release. But Hogan couldn’t stop the tape’s audio from ruining his WWE career even after he won in court as he was recorded using several racial slurs and even admitting to being “racist to a point.”

Now Hulk Hogan is in the early stages of a civil defamation lawsuit against Mike “Cowhead” Calta.  Hogan is also taking 102.5 The Bone, and Matt Spice Boy Loyde to court as well.

Bubba The Love Sponge provided an interview with News Channel 8 in Florida where he said of the entier situation:

“It was my wife and my friend, and I was reckless in securing the DVD.  I should have destroyed it immediately like I was told to. Employees knew it was there and they took it and it’s been distributed and quite frankly it’s ruined my life.”

He later commented on the situation and how he had nothing to do with it nor is it anything he signed up for as he claims that his career and personal life both took a huge hit from the situation. Although he does admit that he’s a “scum bag,” Bubba further elaborated to make his message known.

Spice Boy and Bubba’s ex-wife Heather Clem allegedly released the sex tape out to prospective and then sent it to Gawker. But the tape was known about by Bubba’s radio staff and they had access to it — so it was also shared around within the office.