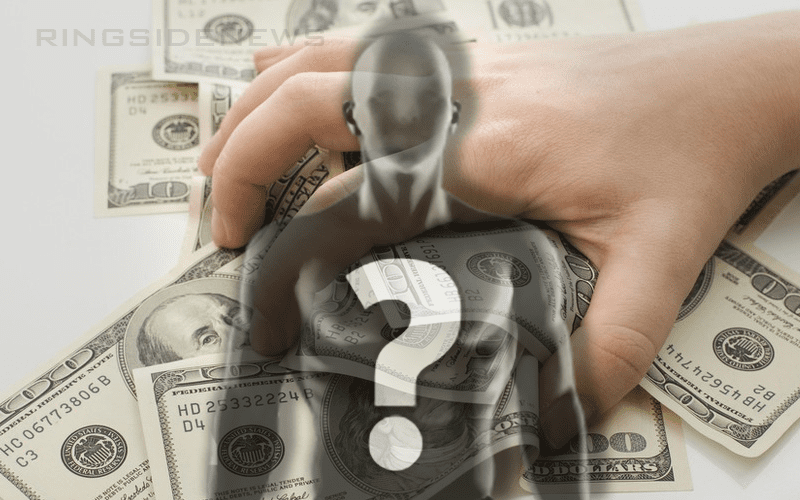 WWE Evolution was a success by many fans who watched WWE’s first-ever all-female pay-per-view. It felt like a special show and not all of that had to do with the fact that they had a scaled down set. But it turns out that not all of the people watching were happy about WWE Evolution.

If you ask former Impact Wrestling Knockout Taryn Terrell about Evolution, she didn’t have the nicest things to say about it at all. In fact, she might just get triggered.

Taryn commented about WWE Evolution saying: “Was Evolution WWE’s attempt to make up for the fact that women can’t even attend a show in Saudi Arabia? Give me a break Vince. #CashGrab.”

Of course, women can attend events in Saudi Arabia… they just need a male accompanying them. Also, you can bet that Terrell didn’t get the best response from this tweet either as she later commented saying: “Signing off! Maybe I’ll be back on again in a few months!”

Needless to say out of the 61 replies she has received so far on this tweet, there weren’t many that were glowing reviews of what she had to say.

Was Evolution WWE’s attempt to make up for the fact that women can’t even attend a show in Saudi Arabia? Give me a break Vince. 🙄 #cashgrab