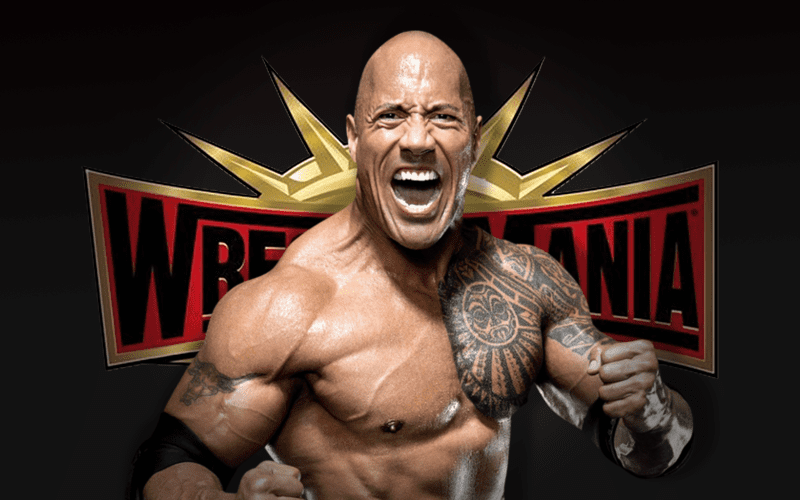 Roman Reigns announcing that he’s been living with leukemia for 11 years and it’s back was something that sent shockwaves through the entire world. People who never talked about pro wrestling suddenly spoke about WWE and Roman Reigns like they know him. It’s incredibly sad, but we have faith that Roman will beat the disease and make a triumphant return.

However, in the meantime, WWE still needs to book their biggest shows as they have no off-season and their show must go on. Joe Peisich of Barnburner’s No Holds Barred podcast revealed that WWE is negotiating with The Rock to help out at Mania this year in more than just a small role.

“Also the WWE is negotiating with for WrestleMania with John Cena and with The Rock — The Rock wrestling, not appearing at WrestleMania for The Rock.”

When you’re talking about bringing someone like The Rock in, you have a lot of another variable at play. So even if they can work out a match with The Rock, it’s unclear just how much he’d be available to work any of the shows leading to Mania.

Dwayne Johnson is just about the busiest guy around and for him to wrestle a match he’ll have to jump through hoops and make sure any insurance claims out on him will allow such activity.

While it seems like a long-shot you never know what could happen in WWE. After all, he has to realize the situation WWE is in at this point after his own cousin had to take a much-needed hiatus from WWE to battle leukemia.