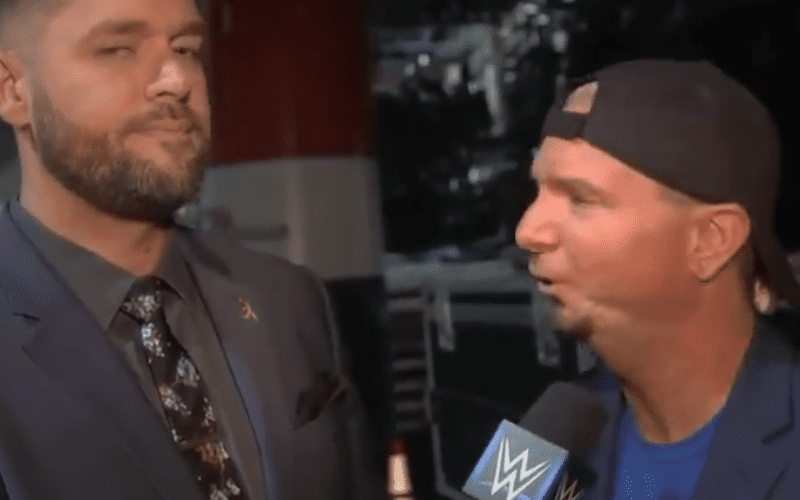 While James Ellsworth didn’t appear on during the SmackDown 1000 broadcast, he was featured in a backstage segment with Mike Rome where he seemed unhappy about not being used on the show.

You can check out the segment below.

EXCLUSIVE: Here's the answer to the question that was on everyone's minds tonight; WHERE was #SDLive legend @realellsworth during #SD1000?! pic.twitter.com/7PWqEDCDSY