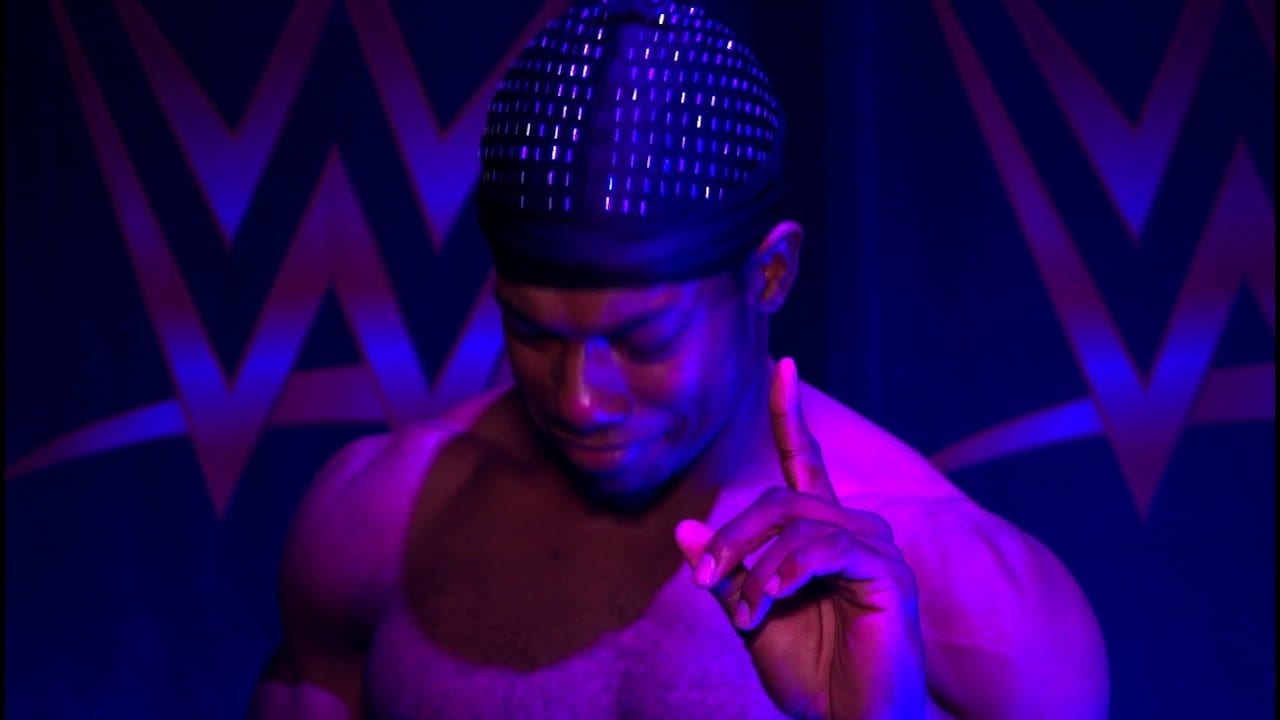 During a recent live event for NXT, Velveteen Dream was playing the role of the babyface as it appears his transition from being a heel is almost complete.

The report from PWInsider regarding the nature of the show indicates that Dream was the babyface when going up against Tommaso Ciampa, who is obviously the dastardly heel currently holding the NXT Championship.

Dream, 23, is considered to be one of the fastest rising stars in all of professional wrestling, and it’s hard to argue the fact given that the crowd have essentially been able to change his alignment purely based on their reactions to his work.

The release of Dream’s new shirt on WWE Shop could also coincide with this, as his star continues to rise down in developmental. While it seems unlikely that he’ll capture the belt from Ciampa, given that he’ll probably face off against Johnny Gargano for it again somewhere down the line, he’s convincing enough in his current role that we could buy into the idea.

NXT is currently gearing up for the second WarGames edition of Takeover next month, which will likely be yet another home run of a show.

It’s easy to say that they’ve been coming on leaps and bounds in the last few years, but it really is the truth. NXT has been able to generate some of the biggest and best names on the main roster today, and as we look ahead to the future, it seems as if that’s set to continue.