Jericho likes what he’s been seeing from Impact Wrestling as of late. He thinks it was good that guys like Bobby Lashley and EC3 left because they’d been there for so long and there’s only so much you can do with people creatively. Now there’s a new wave of young talent eager to rise to the top, and he thinks that’s great for the company. Aries agrees, noting that the Impact locker room is the “funnest place to work right now”.

Aries says he has an agreement with Impact Wrestling, but he doesn’t have a standard contract that prevents him from working for other companies. Theoretically, he could show up to WWE tomorrow and he wouldn’t be voiding his contract. However, he doubts that would happen and WWE has their own reasons for that. 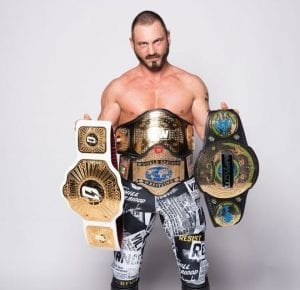 He thinks it’s a great time for the wrestling business and he can sense some excitement from fans. He doesn’t think there’s any need for wrestling fans to choose between different companies or wrestling products; fans should be able to enjoy it all. Jericho agrees, adding that the business is incredibly healthy right now. He also notes that performers can make great money for limited dates outside of WWE.

That sums up today’s episode of Talk is Jericho. You can listen to the show yourself anytime here, and I’ll catch ya next week for another recap! 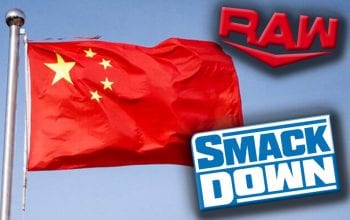 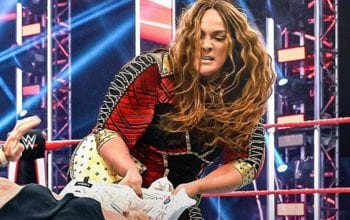