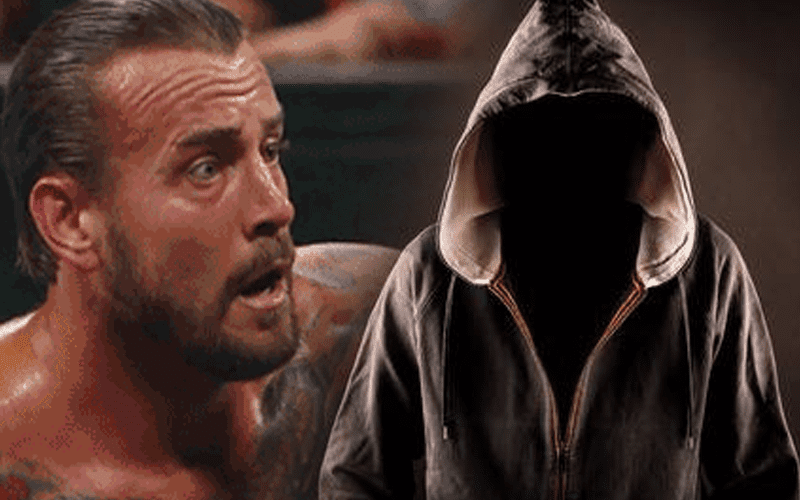 CM Punk doesn’t tweet very often unless he’s just throwing out a little sports reference or otherwise messing around. But recently he tweeted out something that might be a cause for concern.

Punk is a pretty recognizable face and it’s hard for him to go anywhere without someone realizing who he is. Even though he’s not the biggest guy he’s still really hard to hide. But it looks like he’s having an issue with people finding him too often.

Apparently, Punk felt the need to remind fans not to be stalkers. Therefore, we can only assume he’s had some creepy social run-ins recently with a possibly overzealous fan. Hopefully, he’ll be able to resolve this kind of issue without pressing charges because he’s spent enough time in court in recent months.

We’re not sure how far this went whether he’s caught people going through his garbage or just following him at the dog park, but hopefully, he’ll be able to defend himself if things get too sketchy. This is a pretty good lesson to live by when it comes to giving someone their personal space. So don’t be stalker kids, because CM Punk said so.

Friendly reminder to everyone: don’t be a stalker. Thank you.