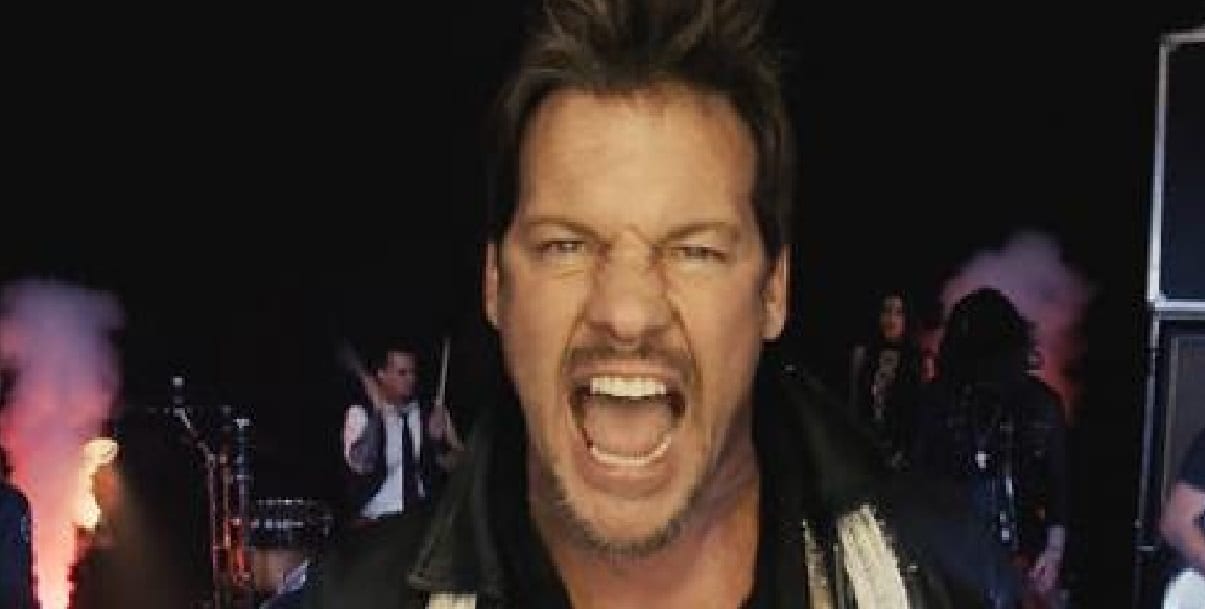 Chris Jericho can really show up where ever he wants to at this point. He can do 2 shows with Fozzy, a podcast, and then pop into a New Japan Wrestling event all in the same day. He’s a very busy man but he makes things happen.

Apparently, since he is tied into Impact Wrestling in a backstage sense, his appearance for the company is pretty much a planned thing at this point as Joe Peisich said on Barnburner’s No Holds Barred podcast.

It might be very exciting to see what Impact Wrestling and Chris Jericho could do together. After all, Impact Wrestling has an amazing roster and imagining Y2J vs guys like Austin Aries, Fenix, Pentagon Jr, Johnny Impact, Eli Drake, Moose, and more is enough to pique anyone’s interest or at least they should.