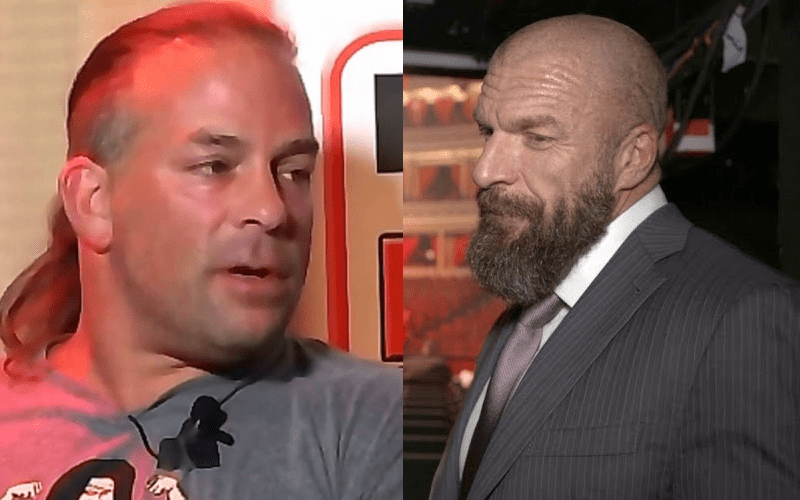 The New York Post published an article on that included comments from The Undertaker’s recent interview with Pastor Ed Young were he talked about Andre the Giant and how Andre likely wanted to wrestle Taker if his health were to improve.

Hulk Hogan re-tweeted the article and commented on the Taker vs. Andre match that never happened.

“Knowing Andre the way I do it would have been a master plan to only skyrocket Takers career, brother. Now the question is, would it have been at Wrestlemania? What do you think maniacs?”

Rob Van Dam, who had previously accused Triple H of trying to bury him, took a shot a Hunter while responding to Hogan’s tweet.

“I think someone would’ve run in and pedigree’d them both. Don’t you?”

You can check out the exchange below.

I think someone would’ve run in and pedigree’d them both. Don’t you? 🤔