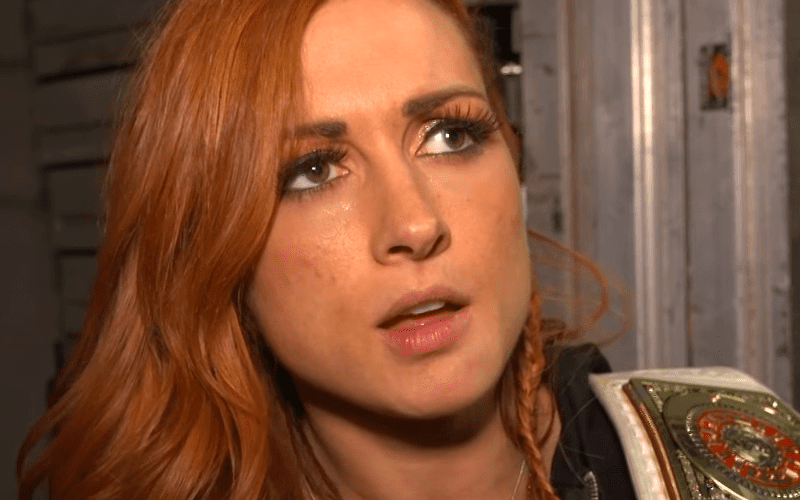 As seen at today’s WWE Super Show-Down event, Becky Lynch retained her SmackDown Women’s Championship by smashing Charlotte Flair in the face with the title belt.

WWE posted footage from after the match with Becky discussing the events that transpired at the event. Becky would mention that she owns Charlotte and she believes that she is the face of the WWE.

You can check out footage of her remarks below.