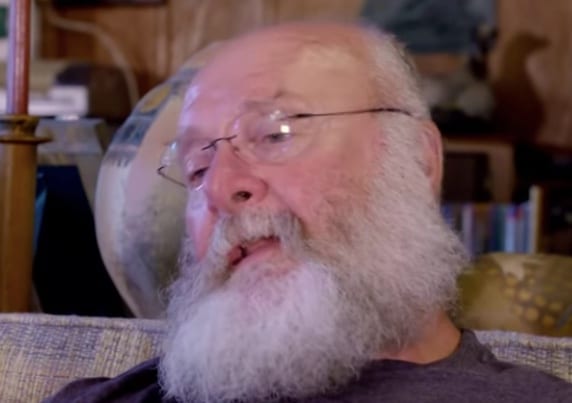 In the latest edition of ‘My Son Is A WWE Superstar’, we’re given a rare look into the history and background of WWE’s fastest rising star – Braun Strowman.

The Monster Among Men’s parents, and more specifically his father, went viral in the immediate aftermath of WrestleMania 34 when he was spotted in the front row as Braun went around in search of a tag team partner. The man himself, however, is an open book for the most part, with many fans falling in love with his personality in the last few years.

It initially seemed as if he wouldn’t be a great fit for the main roster in WWE, and then over time, he quickly established himself as a legitimate world class talent.

In the above interview Braun discusses a number of interesting topics alongside his parents, and despite his current alignment on WWE television, it’s starting to feel like the company are coming around to the idea of him being their next top babyface.

Of course, Roman Reigns currently occupies that spot in their eyes and in the eyes of many in the WWE Universe, but Braun is still as hot as he’s ever been in terms of his momentum and he’s showing no signs of slowing down.

In terms of the piece itself, it’d be an absolute sin if we didn’t get to see a few segments between Braun and his dad over the course of the next few months.

At the very least, he should tag with him in a one off special similar to the Nicholas skit.