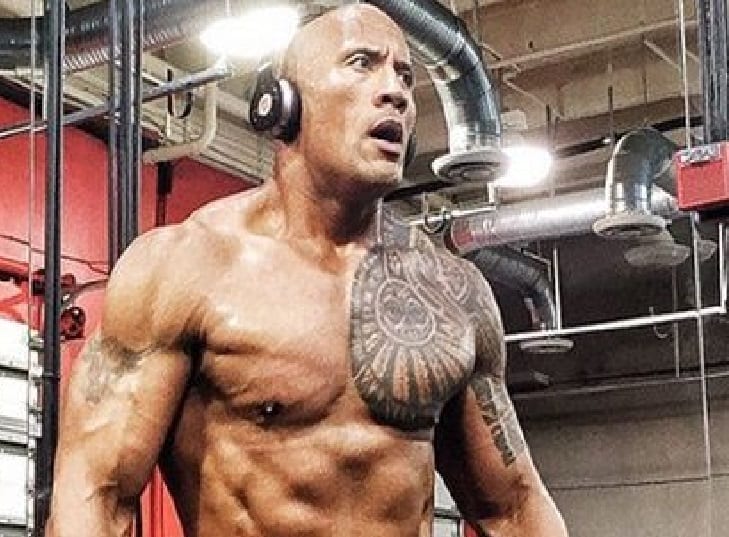 The Rock is a huge worldwide name and just having him attached to an event boosts its appeal in a big way. But it seems that one recent rumor has gotten out of hand a little bit.

Bryan Alvarez was asked during Wrestling Observer Live if there is any truth to the rumor that Saudi Arabia offered $20 million for The Rock to wrestle in their Kingdom as Universal Champion. He simply replied, “no, I don’t believe it,” which should say enough.

But let’s look at this rumor a little bit more logically while we’re at it.

While the WWE deal with Saudi Arabia has a ton of money attached to it and they could theoretically pay that much for The Rock to make an appearance, the idea of him showing up as Universal Champion might be even more challenging.

If you consider The Rock’s busy schedule, he is always needed on different sides of the planet at this point. He always has a new project he’s working on and doesn’t have much time to donate at this point. Therefore, if The Rock were to arrange a trip to Saudi Arabia for a WWE show, it’s highly unlikely that he would be able to make the trip as Universal Champion because WWE would have to book an event for him to win the title.

Even if they booked him to win the title in Saudi Arabia, they would still need to figure out a way to get the belt off The Great One once they return to the states.