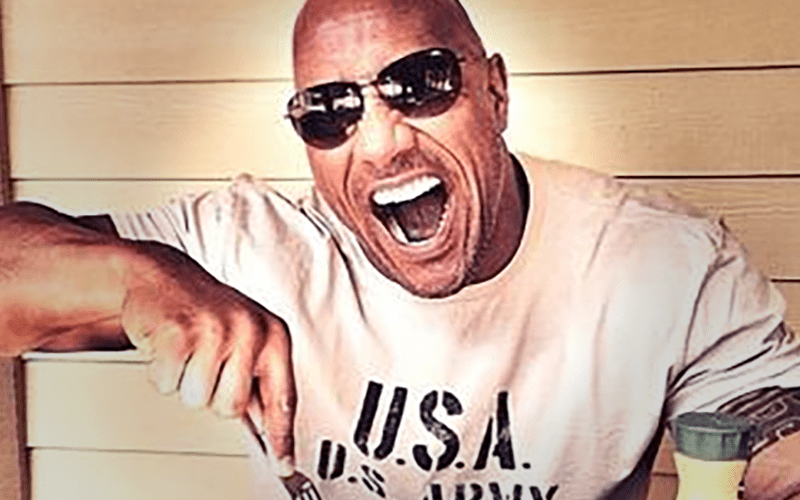 WWE legend Dwayne ‘The Rock’ Johnson has taken the time to reflect on his latest book that has been released in association with the company, as he continues his upward trajectory as one of the biggest stars in entertainment.

The book, called The World of The Rock, details the life of The Great One for the ‘millions’ of his fans around the world. The man himself has moved from professional wrestling into acting as we all know, but there are still some members of the WWE Universe holding out hope that he’ll one day return to his roots inside the squared circle.

In a recent tweet regarding the book, Johnson revealed that he selected every single image that was selected.

Here’s the 2nd book I’ve published with @WWE. I was a lucky SOB that my 1st book was a @nytimes #1 Best Seller for weeks (J.K. Rowling was clearly on hiatus during my run).
I picked every image in this book, including the painful fanny pack days 🤦🏽‍♂️ https://t.co/ANYF3YeFuw https://t.co/8Q540S3a3b

While many fans often choose to get caught up in the charisma of the man himself, there’s an important message stored away behind the excitement of the book. This is a man who has been grinding away for years and years now, to the point where he’s earned his spot at the top of the mountain.

He has enough money to last him ten lifetimes, and all he seemingly wants to do now are things that are going to make him happy. So then, with that in mind, the next big question is this: will he finally step back inside the ring in order to compete at WrestleMania 35? Only time will tell, but given how many rumours are floating around, you’d be a fool to rule the idea out completely.