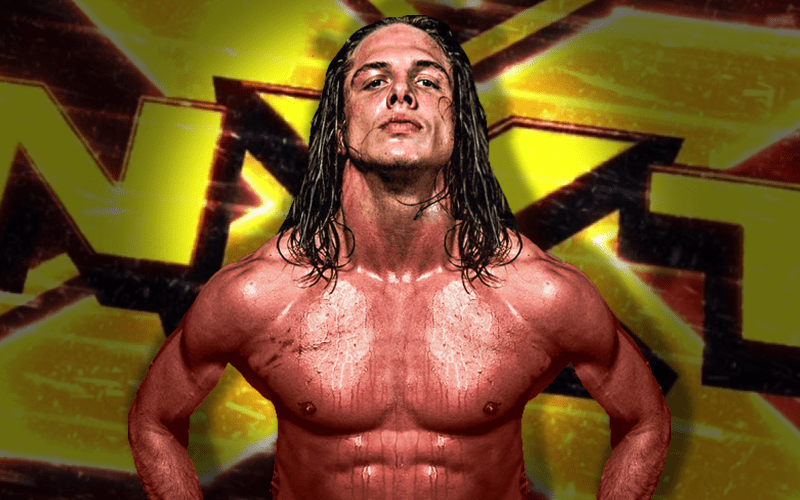 During his final independent match before heading to NXT, Matt Riddle made an interesting remark as he prepares to embark on the next chapter of his professional wrestling journey.

Riddle, who was a professional mixed martial artist with the Ultimate Fighting Championship, has had a phenomenal transition over into the world of pro wrestling. He’s been able to adapt to this game better than the majority of crossover stars, and now, we’ll get to see what he’s capable of when competing for one of the best brands in the business: NXT.

Alas, Riddle is always going to do things his own way, as we saw during his aforementioned final indie match on Sunday evening. During his bout against Mark Haskins at Progress Wrestling’s Hello Wembley show, Riddle lifted Haskins up and shouted “you won’t see this s*** in NXT” before hitting him with a Canadian Destroyer.

While it was likely nothing more than a throwaway comment, it’s certainly interesting to note that this is Matt’s attitude heading into the deal. A lot of fans are sceptical as to whether or not he can rise up through the ranks of WWE as he’s been able to do everywhere else, given that he’s one of the most unique performers we’ve seen in years.

Riddle went on to lose that match against Haskins, and it was fitting that his final non-WWE appearance came with Progress considering how much he’s done for the promotion over the years and how he’s helped them to grow.