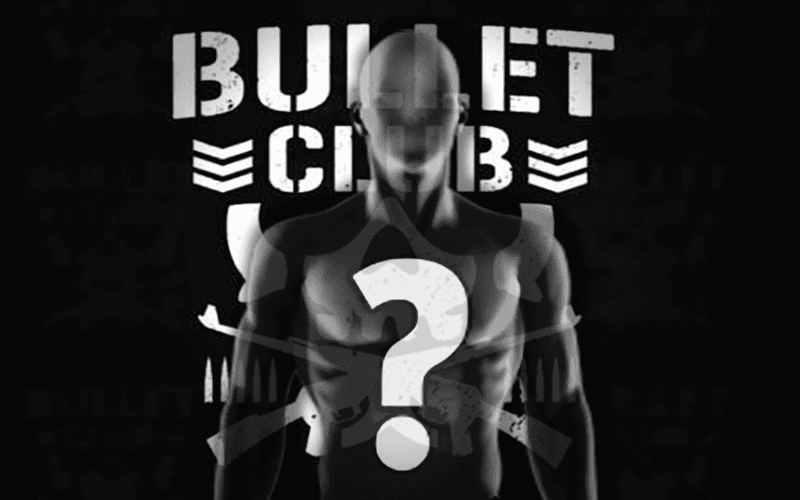 All In was a big event and plenty of people were excited to see the Being The Elite guys work as well as other top names from the world of indie wrestling. A standout match for some was Hangman Page vs Joey Janela which ended in Joey Ryan’s infamous Undertaker-inspired penis resurrection. But apparently, WWE had their eyes on Hangman in a big way.

While discussing what happened during the latest episode of Being The Elite during Wrestling Observer Radio, it was noted that on the show, Hangman Page received some cowboy boots from a “fan” named “H” who was supposed to be Triple H in theory. But as Dave Meltzer noted that this storyline note actually has way more truth to it than some might think.

“There is actually a story about this which is WWE made a play for Hangman Page and so as far as like what that means from WWE they said that he turned them down. From other people it’s like, ‘well he didn’t turn them down, he’s just not coming yet.'”

“They did make the play for him. We knew they would and you know, I guess the situation is he’ll come if they come as a group but he did say he’s not coming right now because it’s not the group and the group is sticking together.”

Only time will tell if WWE will be able to rope in all of the Being The Elite gang, but it seems like there is only one way that it will happen and that is if everyone can come as a unit.