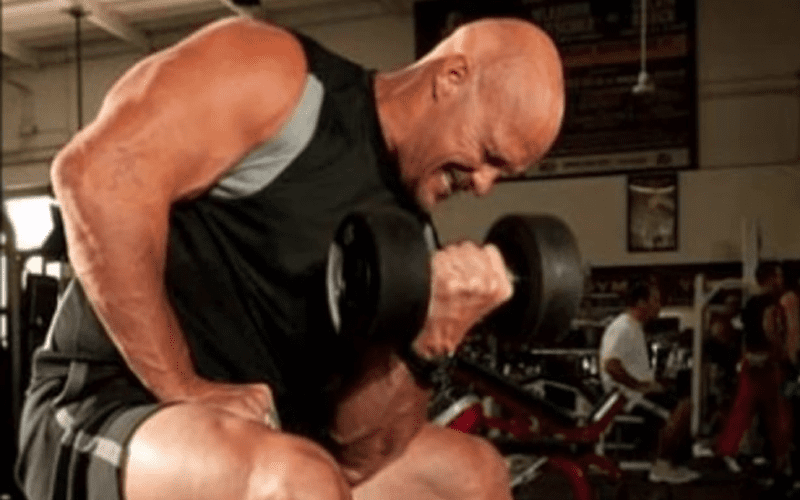 There was a rumor floating around online earlier today that “Stone Cold” Steve Austin has started training in the gym to return to WWE for another match for the company.

Bryan Alvarez was asked about these rumors on today’s installment of Wrestling Observer Live and said that he wouldn’t hold his breath on Austin training for another match.

“I would not hold my breath on waiting on the return of Stone Cold Steve Austin.”

Austin has stated in several recent interviews that he’s not really interested in returning for another match. Brad Shepard of Barn Burner reported that WWE reached out to Austin to appear in Jeddah but The Rattlesnake declined the offer.

“A source in WWE told me that the Saudi show is a big, big deal to Vince and there is no short-selling that. He isn’t flying every upper-level talent he can find to Saudi Arabia without good reason (that 10-year deal being quite a good reason). They are throwing everything including the kitchen sink at it. They wanted Austin to show up too, but he declined.”