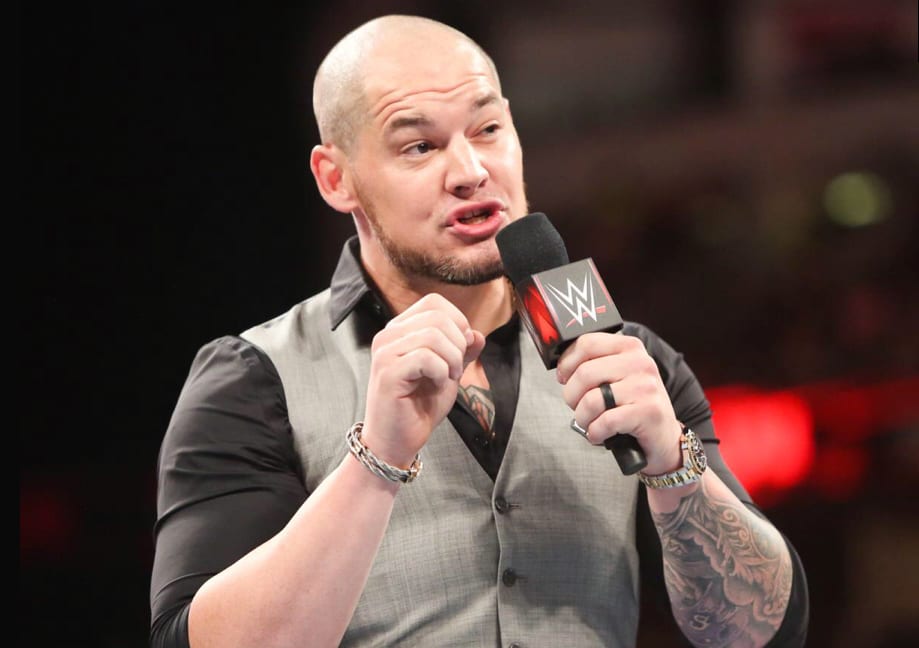 Raw started off this week with Baron Corbin offering Dean Ambrose a match against Roman Reigns for the Universal Championship or against Seth Rollins for his IC Title. But Dean decided he wanted to rebel so we got Ambrose vs Braun Strowman instead.

In the process of the night, Raw GM Baron Corbin also announced that neither Roman or Seth will be allowed to defend their titles again until they are in Saudi Arabia.

Other than the fact that WWE wants to ensure the Crown Jewel event has certain matches, Dave Meltzer briefly explained the storyline logic why neither Roman Reigns or Seth Rollins are allowed to defend their respective titles until November during Wrestling Observer Radio.

The Shield are still representing an old-school mindset of being fighting champions so holding onto their title like their some kind of part-time champ is going to be hard for them. Therefore, this is a strange yet suitable punishment and seemed to fit the bill at least for now.