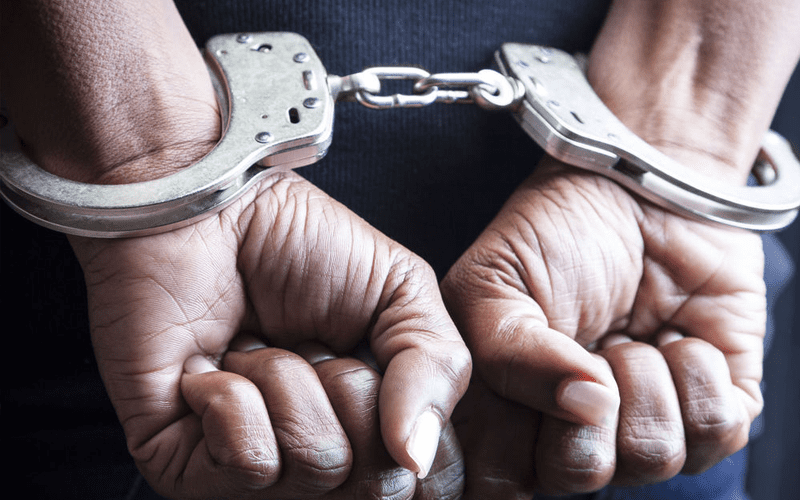 While speaking to Orlando’s 101.1 WJRR, Chris Jericho recalled the one time Vince McMahon helped him avoid being arrested after he kicked a flag while touring in Brazil with WWE about six or seven years ago.

“About six, seven years ago I kicked a flag in Brazil which is a felony, which no one told us beforehand,” Jericho explained. “Like, it’s really bad. Long story short, the army wanted me arrested and taken to the jungle prison. He was really mad. Very furious. He actually suspended me for it. But in the meantime he got me out of there within hours. He’s like ‘you’re getting out of there now.’ So we went straight to the airport, got on the plane and took off and went to some other country. We weren’t supposed to leave until the next day and he said ‘you’re leaving now.’”

Jericho also discussed his relationship with Vince and how he’s great to work for.

“Obviously a very intimidating guy, just by all the stuff he has accomplished, but great guy though,” Jericho said. “Really cool guy. Loves AC/DC, that’s his favorite band. Anybody that loves AC/DC is cool automatically. Just a good guy and very driven, very intense. Intimidating, but also he’s great to work for. I really enjoy throwing ideas around with each other, butting heads in a creative way. He’s the boss. You know he’s the boss, but he doesn’t rule with an iron fist. He doesn’t have to because he has the respect of everybody that works for him.”