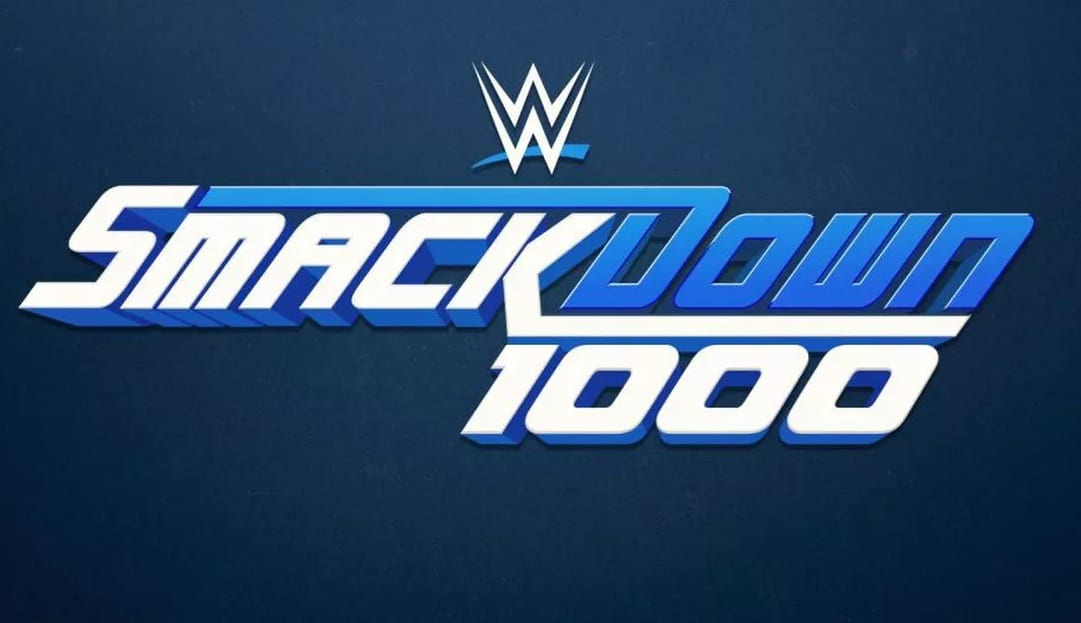 SmackDown’s 1000 is set to air on October 16th which isn’t too far away. We previously reported via Barnburner’s No Holds Barred podcast that Rey Mysterio is expected to make his big return for the show, but there are also some other special names advertised to be at the show.

There have been a lot of names announced for the event so far and there will likely be even more to come, after all SmackDown’s history holds a lot of great moments.

There are also two matches booked for the show including Daniel Bryan and AJ Styles vs The Miz and Samoa Joe along with a 6-woman tag match with Charlotte Flair, Asuka, and Naomi vs Becky Lynch, and The IIconics. Seeing how Teddy Long is going to be part of the show, he could hopefully book one or both of those tag team matches on television.

Only time will tell if The Rock will stop by, but he might still be very busy with filming the Fast & The Furious spinoff with Hobbs and Shaw he’s working on right now.