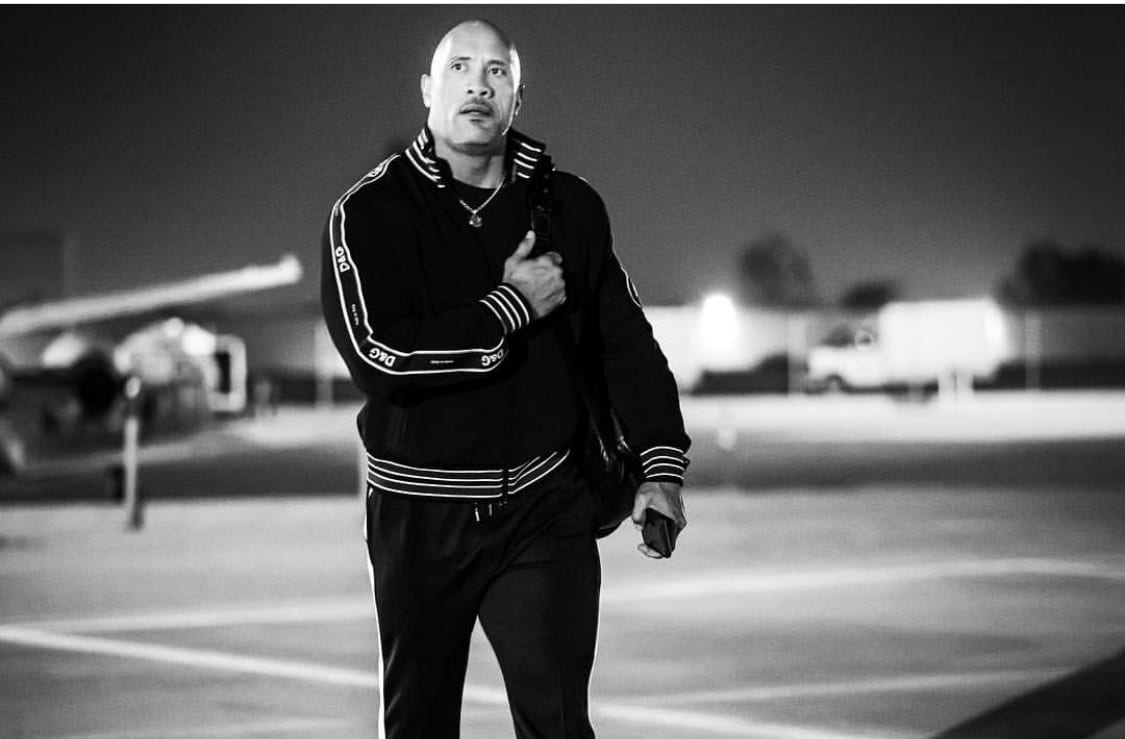 The Rock, better known to Hollywood as Dwayne Johnson is a bonafide box office hit in pretty much whatever movie he’s in. The plot doesn’t seem to matter when The Rock is in the movie, although of course, that helps a lot.

We’re not sure exactly what kind of story would warrant a spin-off movie for The Rock’s Hobbs or Jason Statham’s Shaw characters from the Fast & The Furious franchise, but that’s exactly what is happening. This spin-off movie actually upset some of his “Fast Family” including Tyrese Gibson because they are having to postpone the next actual ensemble cast Fast & The Furious movie because of the spin-off.

It seems that The Rock is safe and sound in London (for now). He provided fans with an update on the upcoming Hobbs & Shaw movie.

“Diggin’ in to sart production of our ‘Hobbs & Shaw’ Fast & Furious spin-off. This one’s been years in the making. Motivated to build the franchise out to deliver something fresh, new, and bad ass for the fans. Let’s roll.”

Although the rest of the Fast & Furious cast might not be too happy about this spin-off movie, The Rock has good expectations and obviously hopes to only promote the franchise even more. It’s a good intention, but only time will tell how Hobbs & Shaw will turn out. We’re hoping for the best as always, but considering the fact that it’s another movie starring Dwayne Johnson, it will probably do just fine at the box office.