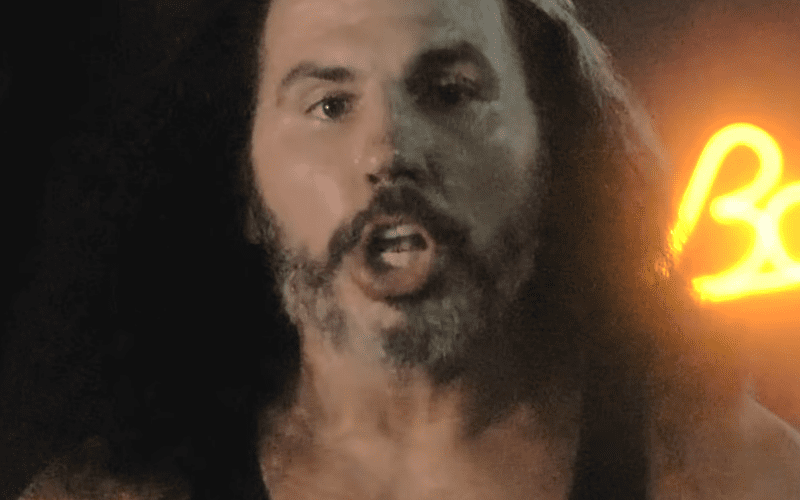 WWE was filming material last week at The Hardy Compound in Cameron, NC and are scheduled to continue filming this week for the upcoming Matt Hardy series on the WWE Network.

Material is currently being put together for a Halloween special that is expected to debut towards the end of this month. The special is going to be a double pilot that could turn into a WWE Network series based on The Hardy family. Queen Rebecca, Senor Benjamin, and King Maxel will be regulars if WWE decides to move forward with those plans.

In regards to the segments being filmed, PWInsider reports that they are very much in line with the same type of segments that were highlighted on Impact Wrestling episodes. WWE faced timing issues when filming due to the flooding at The Hardy family home, which is still dealing with the ramifications of that damage. WWE production was able to continue filming after they got a few things together.

Hardy has already posted a teaser for the special, which you can see below.