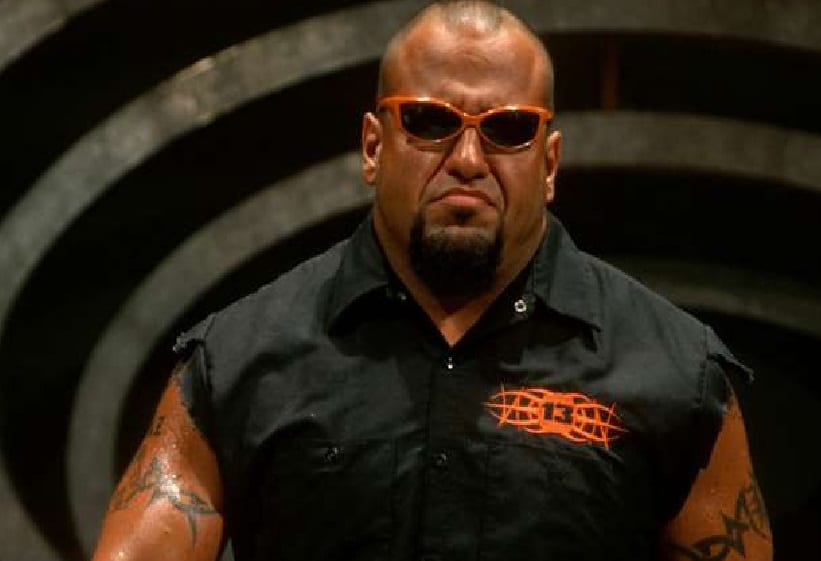 Taz wasn’t the person anyone wanted to mess with during his time in the ring because he threw his opponents around on a very regular basis. In fact, his moniker of “The Human Suplex Machine” more than implied that he knew how to hit someone with just about any suplex that he can.

As Taz recently spoke to Apter Chat, he actually revealed that some opponents that he faced in the ring hated his gimmick because they knew that it would require of them to take so many bumps in the ring.

“No one could ever say to me that I was playing wrestler. I believed I was Taz. I believed I was the Human Suplex Machine. I was the Tazmaniac. That’s who I was and that’s important to succeed as a wrestler even to this day today, in 2018, it don’t matter.”

Of course, Taz never meant to hurt anyone because he’s a professional and always has been. But it didn’t help the perception some opponents had of him that was about to take his punishing move set.