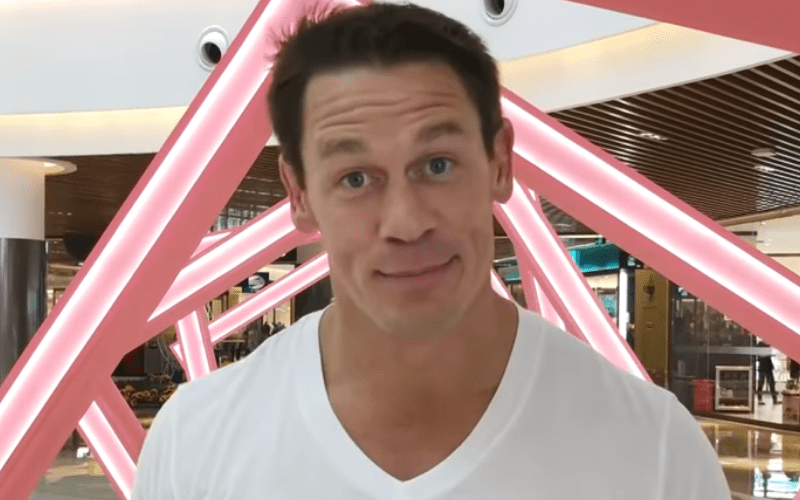 WWE published footage of John Cena answering questions while he’s been working and living in China. Cena indicated that he doesn’t plan on coming back to the united states anytime soon because he will be living there for the next two months.

“So, I’ve been here in China for three months now and although we’re moving to different cities, I’ve been in the country for three months and I still don’t feel acclimated. I feel adjusted, but things are still new and fun and I don’t quite understand everything. I think it would probably take a few years, but it’s amazing how much more comfortable I became after about a month and a half.”

“I’ve been here for three months. I’ll be here for two more. So, five months out of a calendar year, I’m here. So instead of saying, ‘I’m visiting,’ I’m now living here and I kind of treat it that way. I try to use language wherever I can. I try to be more accustomed to the culture. Try different things, and I’ve found places that I like and developed my own sense of comfort, but I’m always trying to challenge myself to kind of experience more, more and more.”

You can check out footage embedded in the video below.