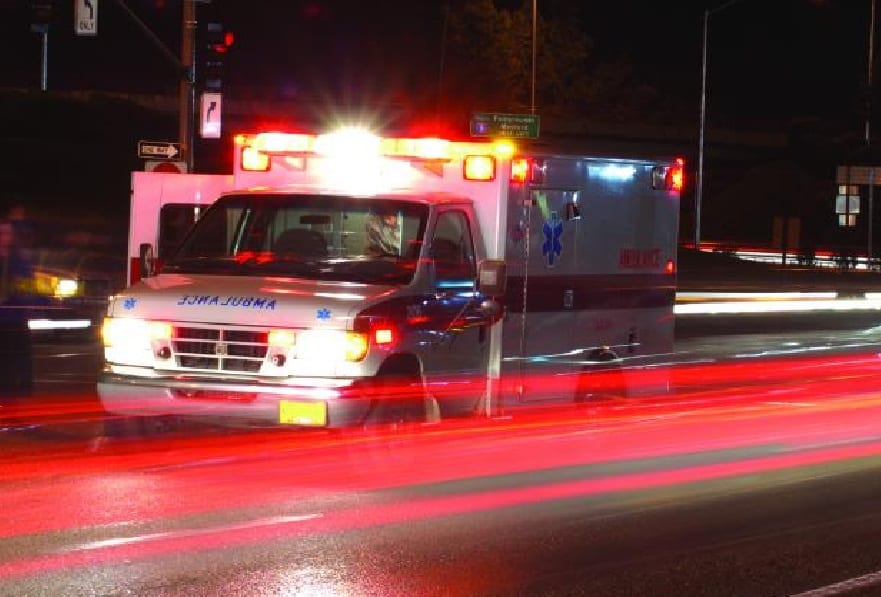 It’s not easy to make it to WWE and some would say it’s even harder to stay with the company once you make it. After all, sometimes the hardest part of success if staying on top. Hardcore Holly understands what it takes to stay in WWE because he did it for 15 years.

He recently spoke to the Steve Austin Show where Bob Holly explained why he thinks he was able to stick it out so long in the company. But the threat of injury was always a present force for him because the longer you keep up that kind of daily grind on your body, the more likely it is to eventually fail.

Only time will tell if Bob Holly will ever see himself inducted into the WWE Hall Of Fame. After all, there are plenty of people in there who spent less time in WWE than he did. But at this point, he’s enjoying life and staying healthy as he takes it one day at a time.