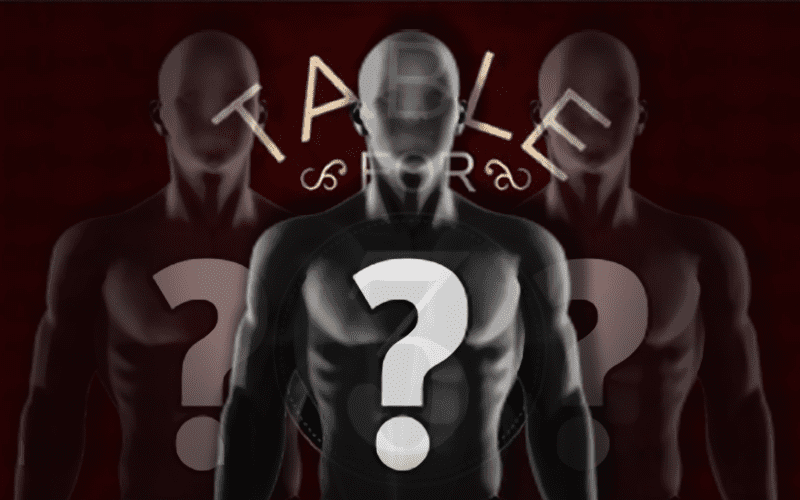 The concept for a ‘Table For 3’ episode is essentially to bring three different Superstars from the past, present or future together to discuss various stories through their careers. These stories often interspersed with one another, as the three people are connected in some way.

The latest three Superstars to sit down at the table will be Drew McIntyre, Heath Slater, and Jinder Mahal. These three men were once known as 3MB (or 3 man band) before McIntyre and Mahal eventually left WWE. Now all three men are employed by Vince McMahon’s company again, and it seems Slater is the most overlooked of the three- despite being the only employed member for years.

The episode is scheduled to air directly after Monday Night RAW on October 1. It is expected to last roughly an hour and will feature stories from all three men. It is likely that McIntyre and Mahal go over their experiences after leaving WWE and what coming back to the company was like.

McIntyre has come back and captured both the NXT Championship and the RAW Tag Team Championship alongside Dolph Ziggler. Meanwhile, Jinder Mahal has had a lengthy reign as WWE Champion and is accompanied to the ring by the Singh Brothers.

Slater, meanwhile, joined forces with Rhyno to be the first-ever SmackDown Tag Team Champions. Now on RAW, it appears he is at the bottom of the card with his partner.

Does this episode interest you? Which member of 3MB is your favorite, and why? Let us know your thoughts, opinions, and reactions below.