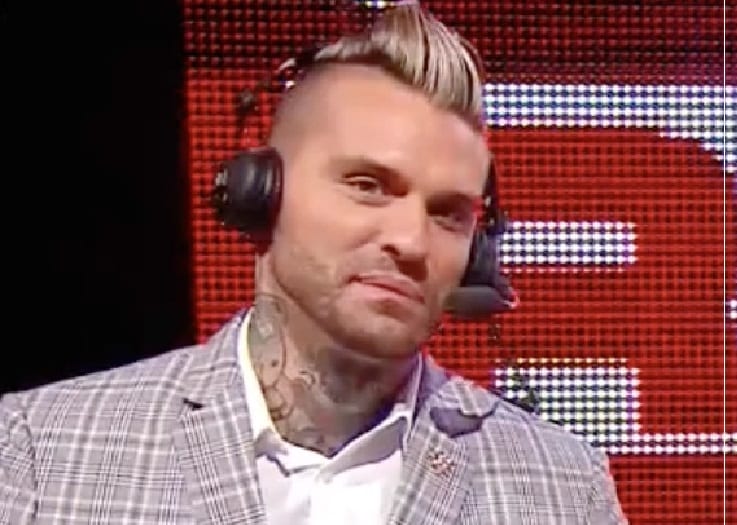 While WWE is often called the pinnacle of success in the professional wrestling industry, men and women have to fight to get their contract. Upon doing so, many of these competitors don’t end up making television or becoming memorable characters. Roman Reigns and Rusev are both examples of those competitors that have taken the ball and ran with it.

Corey Graves himself was once a tough competitor down in NXT. However, a number of concussion-related injuries sidelined the competitor, and he soon revealed that he would have to quit wrestling. Triple H soon offered him a contract as an announcer, and soon thereafter, Graves became one of the best WWE has.

Graves just uploaded an interesting photo to his Instagram account showing Reigns, Rusev and himself back when they were much younger. According to Graves, the photo goes so far back that it was taken on a flip phone, and judging by the quality, that is easily identifiable. 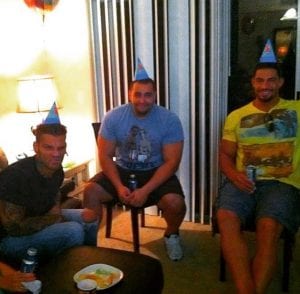 The photo had an attached caption on the three Superstars. It reads as follows:

“Here are a couple of young guys who will probably never amount to anything. ?: Prehistoric Flip Phone.”

Reigns is the current Universal Champion and Rusev is embroiled on one of the most interesting feuds on SmackDown Live right now, according to social media. You can see the drastic change from the shot Graves shared to their current state in the wrestling business.

Were you a fan of Graves as a wrestler? Have you seen any similar pictures, and if so, of who? Let us know your thoughts, opinions, and reactions in those comments below.