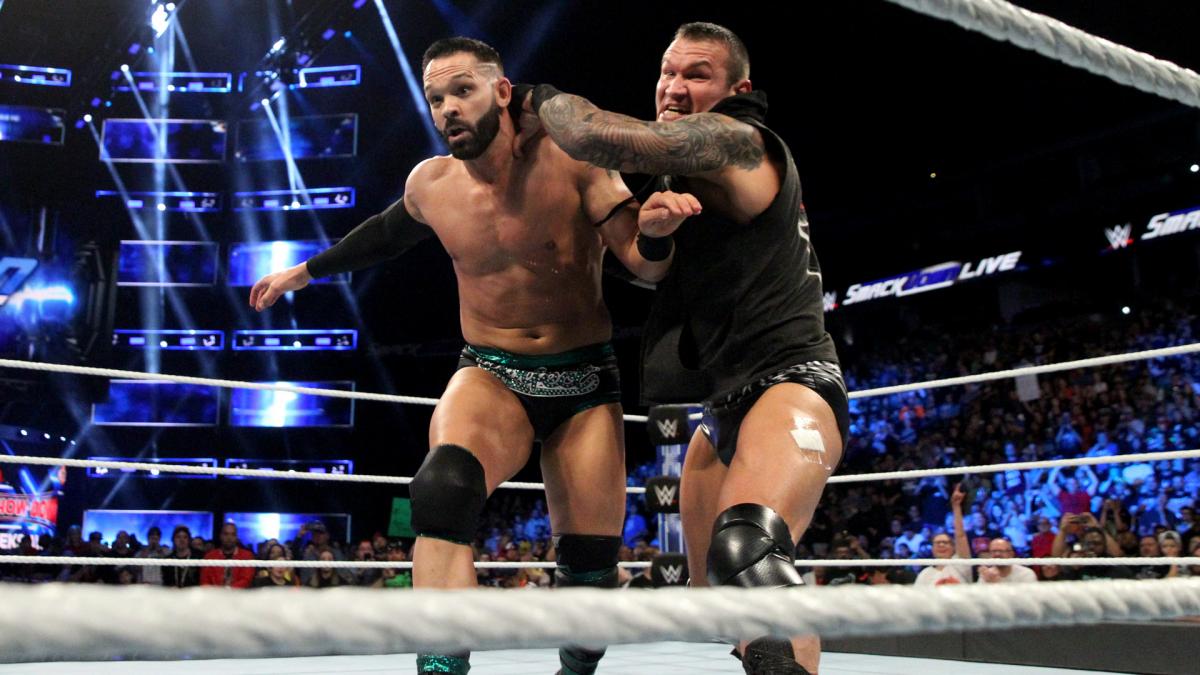 Could, would, should. Three words that rhyme. They’re also three words that ask a question, and I’m asking some questions right now. I’ve got questions about Tye Dillinger feuding with Randy Orton.

On the latest episode of Smackdown, Randy Orton struck again. This time, the poor, unfortunate soul in his way was none other than Tye Dillinger. Dillinger had just challenged United States Champion Shinsuke Nakamura to a match and certainly was not expecting the beating he received at the hands of Orton.

The Perfect 10 is not one to take this lying down, so at the very least, expect him to at least try get revenge. But what if this turns into a full blown feud? 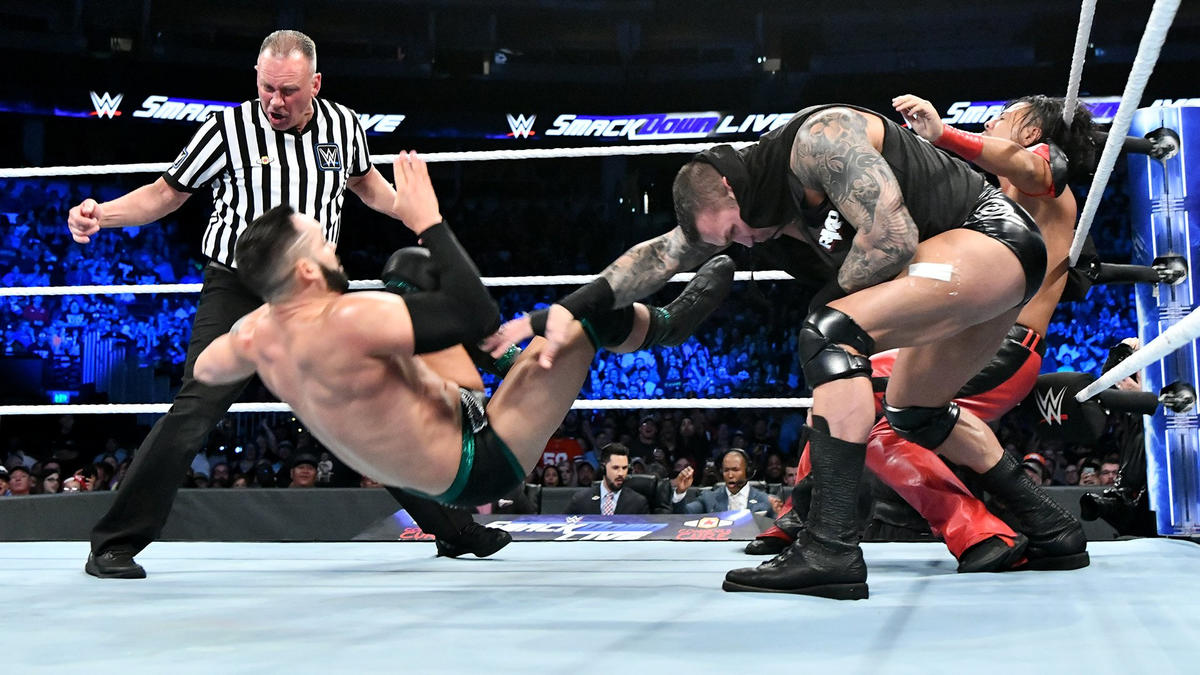 Yes, I believe that this is a feud that could happen. Whether or not it is a good feud is another question entirely, so let’s focus on it. Would this be worthwhile?

I think so. Sure, everyone will believe Orton is going to just walk all over Dillinger, who hasn’t really done anything since moving to the main roster. No one thinks Tye would win this. After all, Orton is a legend.

It’s Orton’s legend status that makes this worthwhile. Sure, if Dillinger feuded with Shelton Benjamin or something, no one would really mind. But when Orton shows up, all eyes are on him.

At the same time, Orton’s legend status will protect him. If Dillinger were to pick up a win or two against the Viper, no one would really complain about how Orton is being buried or whatever. Plus, Tye gets to work with a legend like Orton. It’s a win-win.