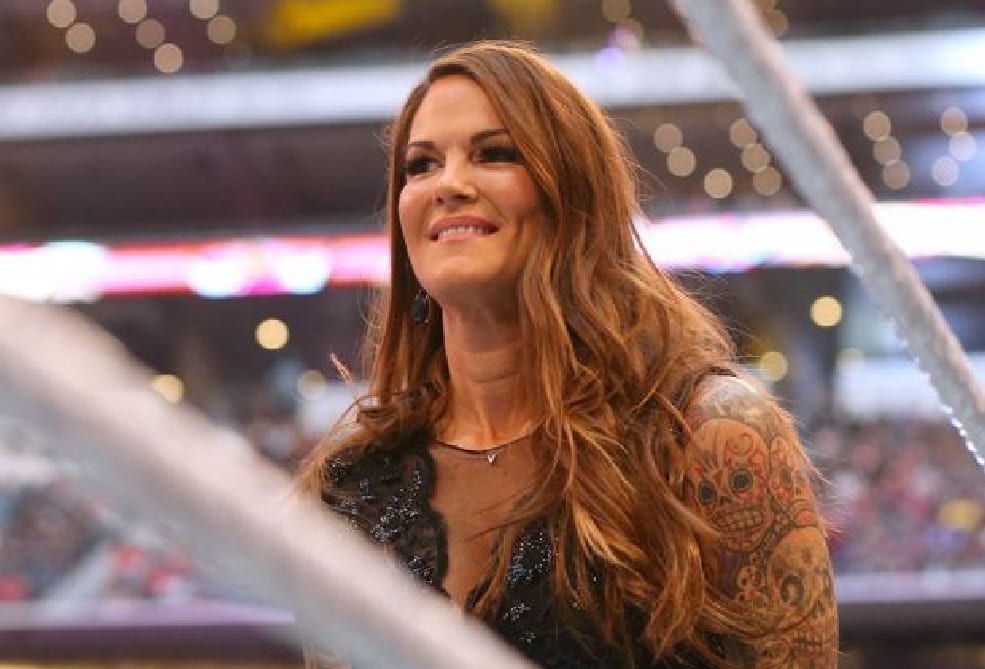 Lita is a WWE Hall Of Famer who can still go in the ring and her recent appearance in the Women’s Royal Rumble proved that. She will have another chance to show what she has in the ring as she faces Mickie James at Evolution.

The 4-time WWE Women’s Champion recently spoke to Planeta Wrestling where she was asked about any upcoming surprises coming to the Evolution pay-per-view. She didn’t want to give anything away, but she also promised to come up with something special for the event to surprise fans.

“For sure, but they wouldn’t be surprises if I told you right now, At this point in my career I’m not just representing myself, but beyond that because of the platform of WWE being so big and to get a chance to say more than just something about you is important. So, I’ll come up with something for sure to surprise you guys.”

Only time will tell if this could open the door for even more matches for Lita, but if Evolution goes well, you never know how often she might be able to come back and surprise fans with one of her many signature moves. After all, she’s still in great shape and at 43-years-old she’s still well within the age to continue impressing in the ring.