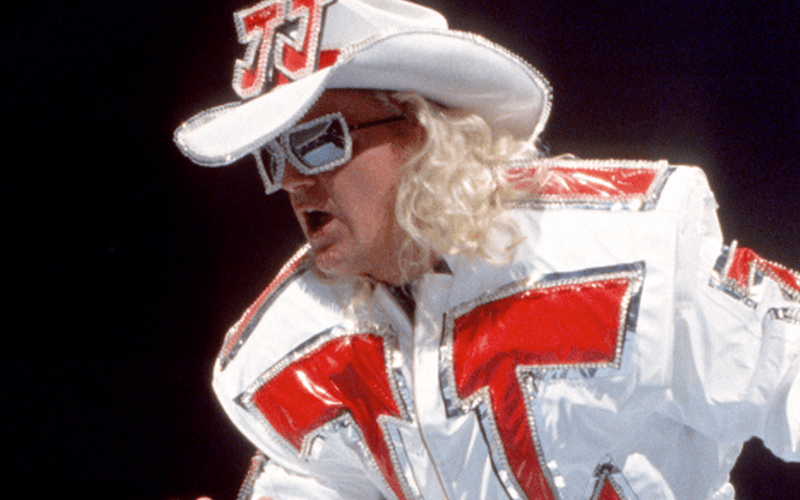 While speaking with Lee Walker of Ringside News, Jeff Jarrett revealed that Vince McMahon was the individual behind his “country” gimmick that he used during his first run in WWE.

“Gimmick? Gimmick? It was a collaboration but at the end of the day nothing really gets started or stopped unless Vince McMahon says so. You gotta tip your hat off to that guy. He had a vision, we collaborated, a big group of us did that video, “With my baby tonight,” it was so well done. Jim Johnston wrote the song, obviously, Road Dogg sang it, well, he says he did. I don’t know if that’s actually true. It was a lot of fun. That was a fun time in my career.”

You can listen to the full interview embedded below and check out full highlights at this link.

(When using audio, quotes, or both make sure to credit Lee Walker III and Ringside News)