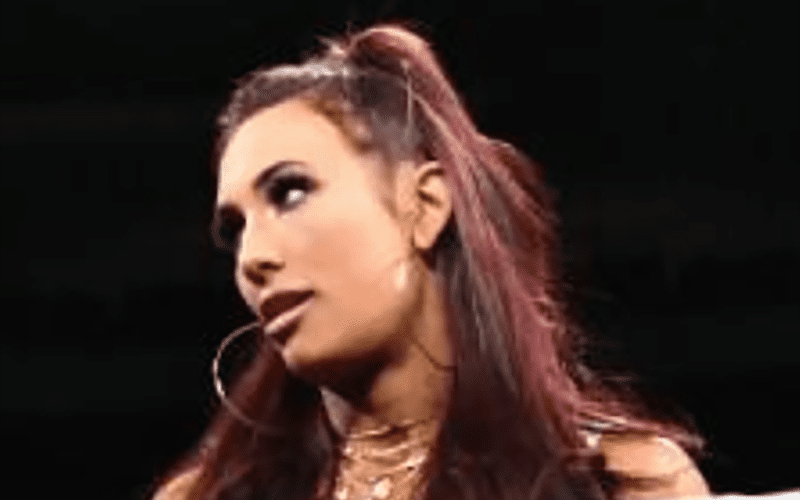 You never know who will be picking you up in an Uber, after all all you usually get is a name and maybe a review or two to let you know if they talk too much about Deadwood or something like that.

It seems that Carmella might be having a blast with R-Truth but her Uber driver recently laid down the law on her and rejected her bite-sized Starbucks treats. Apparently, egg white bites are off-limits for his Ford Fusion, and Mella felt the need to sort of shame him for his decision to keep food out of his car.

“Thank you Mr. Uber driver man for banning my egg white bites from your Ford Fusion,” Carmella wrote on Twitter. It’s always awkward when you’re told you can’t do something and you don’t want to fuss, so this was likely Mella’s way of extracting some sort of retaliation.

Renee Young replied saying that she really knows how to “get on the bad side of an Uber driver.” So maybe this is a trend for the former SmackDown Women’s Champion. But maybe this Uber driver was just being especially picky.

Either way, Carmella and R-Truth likely won’t be reprising their Truth TV talk show because The Miz won back the rights to the SmackDown talk show timeslot in their match this week. But you never know in WWE just like you can never tell what your Uber driver’s policies on food is going to be.

Thank you Mr. Uber driver man for banning my egg white bites from your Ford Fusion. 😑