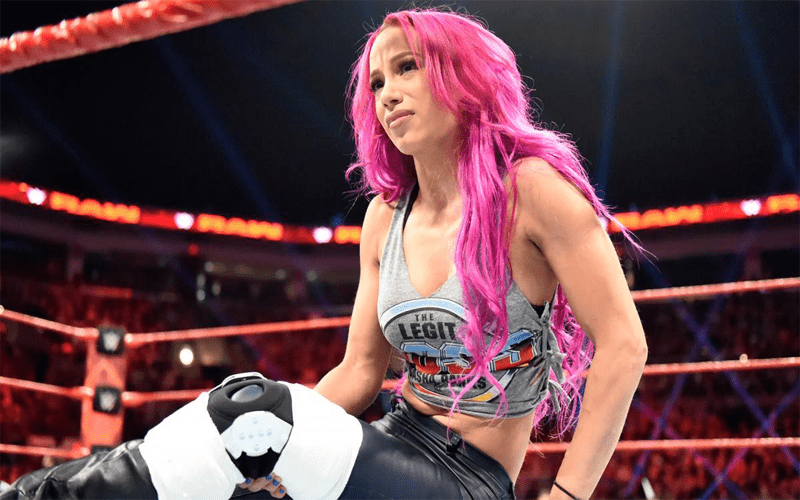 RAW Superstar Sasha Banks was recently removed as Bobby Lashley’s partner for the Mixed Match Challenge. This was reportedly due to an injury “The Boss” is suffering from. While the injury itself is unknown, Banks has already welcomed Mickie James as her replacement for the competition.

Banks herself is often cryptic when posting to her social media accounts- namely her Twitter and Instagram. However, she has made some rather interesting comments since the announcement of her injury. In addition, her husband Mikaze has taken to his Instagram to comment on the matter.

Banks first tweeted a vague message to Twitter, claiming she would be fine with thanks to God.

But if God got us we then gon' be alright

She followed this up with a post to her Instagram account. The post does not showcase herself, but rather the sun in the background and a lot of surrounding foliage. She accompanies the photo with an eye-raising description. 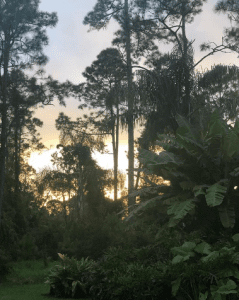 “I hope the universe blesses you with a moment of peace this week. You’re doing the right thing, and you’re going to be okay.”

Mikaze would follow this up with another shot in seemingly the same location, showing Banks walking down a winding road. He accompanies the picture with yet another interesting quote- one that is vastly different to the other posts he has on Instagram. 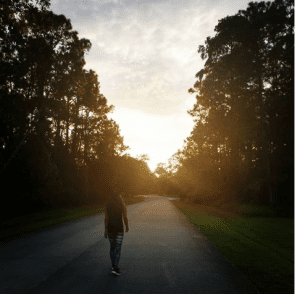 “No matter how long the roads become, I’ll always be right there with you, Sasha.”

WWE, Banks, and Mikaze have not revealed what the current injury Banks is suffering is- though some commentators are already theorizing what the unexplained injury is- as Banks appears to be walking fine in the image Mikaze shared.

Whatever the case may be, Banks put an emphasis on the fact that she has a decision to make, and Mikaze seems to reflect this in saying he will stand by her. Rather than speculating on what the injury could be, we would instead like to wish Banks the best of luck and hope she can make it back inside the squared circle sooner rather than later.

Are you a fan of Banks? What is your reaction to the injury? Let us know your thoughts, opinions and reactions in the comments below.